Independent living community planned in Oconomowoc for adults with disabilities 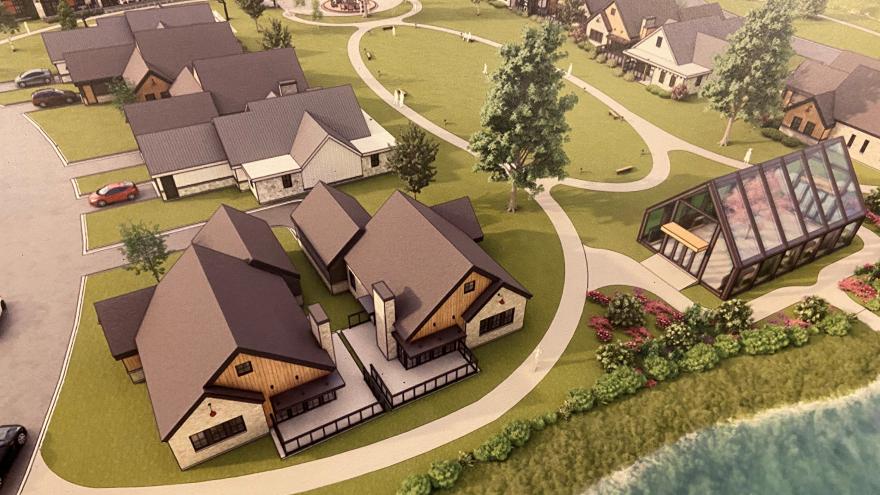 OCONOMOWOC, Wis. (CBS 58) -- A successful launch Thursday night, Oct. 28 of what will become a first-of-its-kind community in Wisconsin.

It's for adults with intellectual or developmental disabilities (IDD).

So far, $6-million has been raised toward the $18-million project.

Groundbreaking is scheduled for next spring or summer on land in the Pabst Farms area of Oconomowoc.