"I'm going to knock you out:" Two arrested in Madison after confrontation with tow truck driver 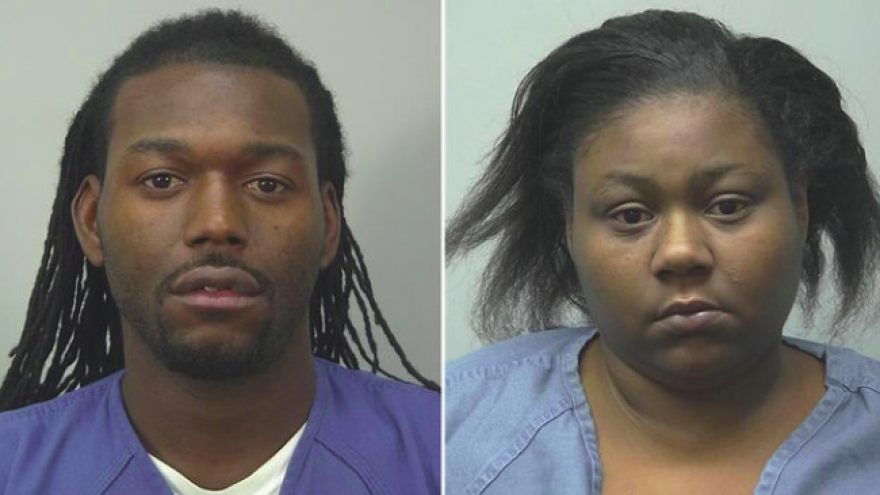 MADISON, Wis. - (WISC) Two people are facing charges after a confrontation early Friday morning involving a car that was to be towed on Madison's north side, police said.

The 31-year-old is under contract to remove vehicles without permits, according to the report. As he connected the car to his truck, he said its owner ran out from an apartment, got in, started it up and put the car in reverse. The tow truck operator told the man to stop, as it would likely cause significant damage to the car that was a couple of feet off the ground.

More people arrived at the scene and some started disconnecting straps as the operator connected them, police said. The connection, disconnection activity went on for several minutes.

Police said the tow truck driver was not seriously hurt.