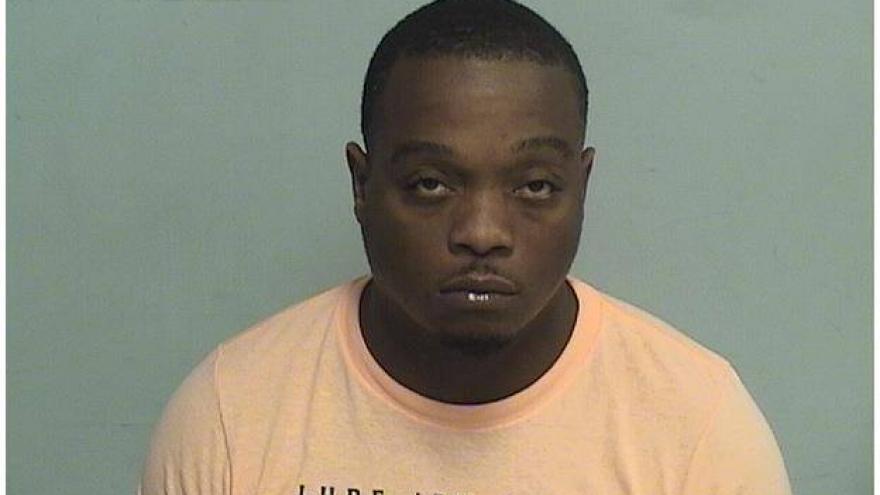 LAKE COUNTY, Ill. (CBS 58) -- An inmate in Lake County Illinois has been charged after allegedly removing a baggie from his buttocks and swallowing it during an intake search.

According to the Lake County Sheriff's Office, correctional officers conducted a secondary search of an inmate around 1 a.m. on the 4th of July.

During the search, officers found that the inmate was concealing a small baggine, containing an unknown substance, wedged in his buttocks.

He was ordered by correctional officers to turn the baggie over but instead he removed it and quickly swallowed it.

Due to not knowing what was in the baggie, paramedics were called and the man was taken to a local hospital for evaluation.

He has been identified as 33-year-old Tony Howard.