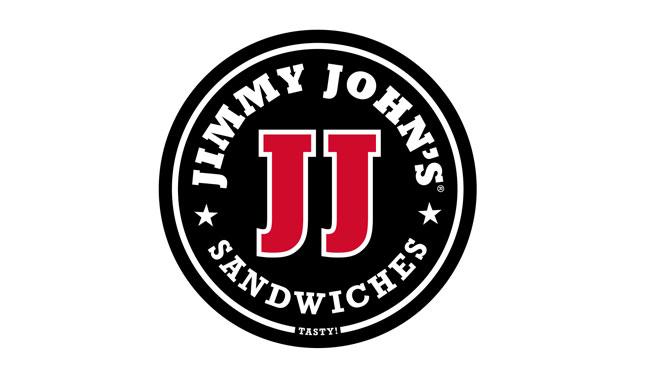 Madigan announced the lawsuit against Champaign-based Jimmy John's on Wednesday. She called the noncompete agreements unfair.

Jimmy John's said in a statement that it was surprised by the lawsuit. The company said it had informed Madigan earlier that it would not try to enforce the agreements and no longer uses them.

The agreements prevent employees from working for any business near a Jimmy John's that derives at least 10 percent of its revenue from submarine or deli sandwiches.