‘I wanted to push the limit': Man arrested after stalking a driver for 16 miles in Union Grove 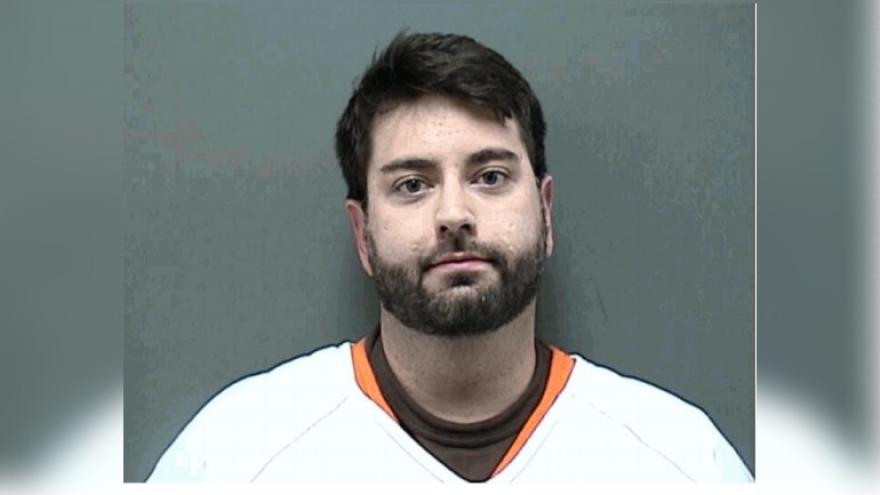 UNION GROVE, Wis. (CBS 58) --- A 30-year-old man was arrested for stalking after following a female driver for 16 miles from Racine to Union Grove Sunday night, Feb. 14.

Police say around 9:30 p.m., Racine County Deputies responded to the area of 15th and Main in Union Grove for a report of an adult female driving her vehicle that was being followed by an older blue work van.

According to officials, shortly after the call was received, deputies located the car and conducted a traffic stop.

The suspect was identified as Michael W. Kelley Dellach by police.

The Racine County Sheriff's Office said Dellach admitted that he followed the victim's vehicle from Racine to Union Grove due to the car driving past him in Racine.

Dellach also informed deputies he had no idea who was driving the car and that he "just wanted to identify who the driver was".

Officials say Dellach was unable to provide what his intention was for following the vehicle. He also could not provide an explanation as to why he continued to follow the female driver for 16 miles lasting 30 minutes.

According to a news release, Dellach stated to deputies during an interview, "I wanted to push the limit to see how long it would take for this person to call the police" and "I don't know how far I was going to follow this person".

The victim told deputies she was fearful for her safety and that she attempted to elude Dellach's vehicle multiple times by pulling into several business parking lots in the Union Grove area.

Officials say that as the victim was trying to pull out of the business parking lots to elude Dellach, Dellach would attempt to use his car to block the victim from leaving the area.

Dellach was transported and turned over to the Racine County Jail where he is being held on stalking and disorderly conduct charges. His bond is set at $5,150.