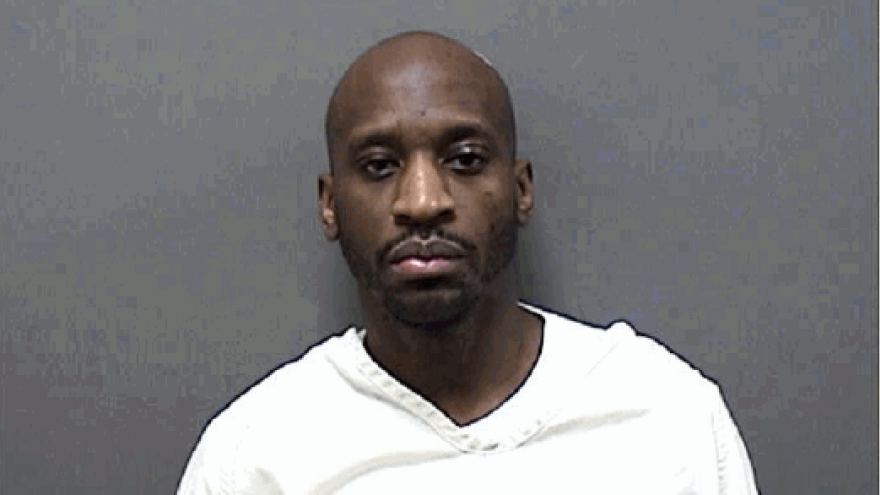 On March 5th, Police responded to an injury accident with one vehicle on its hood and a driver that had run from the scene near Sheridan Road and Hansche Road.

The victim reported his family was rear-ended and stated that the vehicle went by them, flipped over, and the driver ran away and jumped a fence into the storage yard.

Numerous people at the scene pointed towards Chicory Road storage and stated that the driver ran from his overturned vehicle in that direction.

The driver and another person that was in the car that was struck sought medical attention from rescue personnel on the scene. Two of the other occupants of the car were transported to a local hospital. Everyone is expected to be okay.

An additional officer who arrived on scene observed a male in dark clothing on the south side of Chicory Road run across the street. He was identified as Jeremy Bowie and had blood on his hands and head. He stated he wasn't injured and that he messed up. "I made a big mistake, I'm F*ed up and I crashed my car," Bowie said. He failed standardized field sobriety tests.

Bowie now faces a charge of Hit and Run Involving Injury and Causing Injury/Operating While under the Influence. His preliminary hearing is March 23rd.