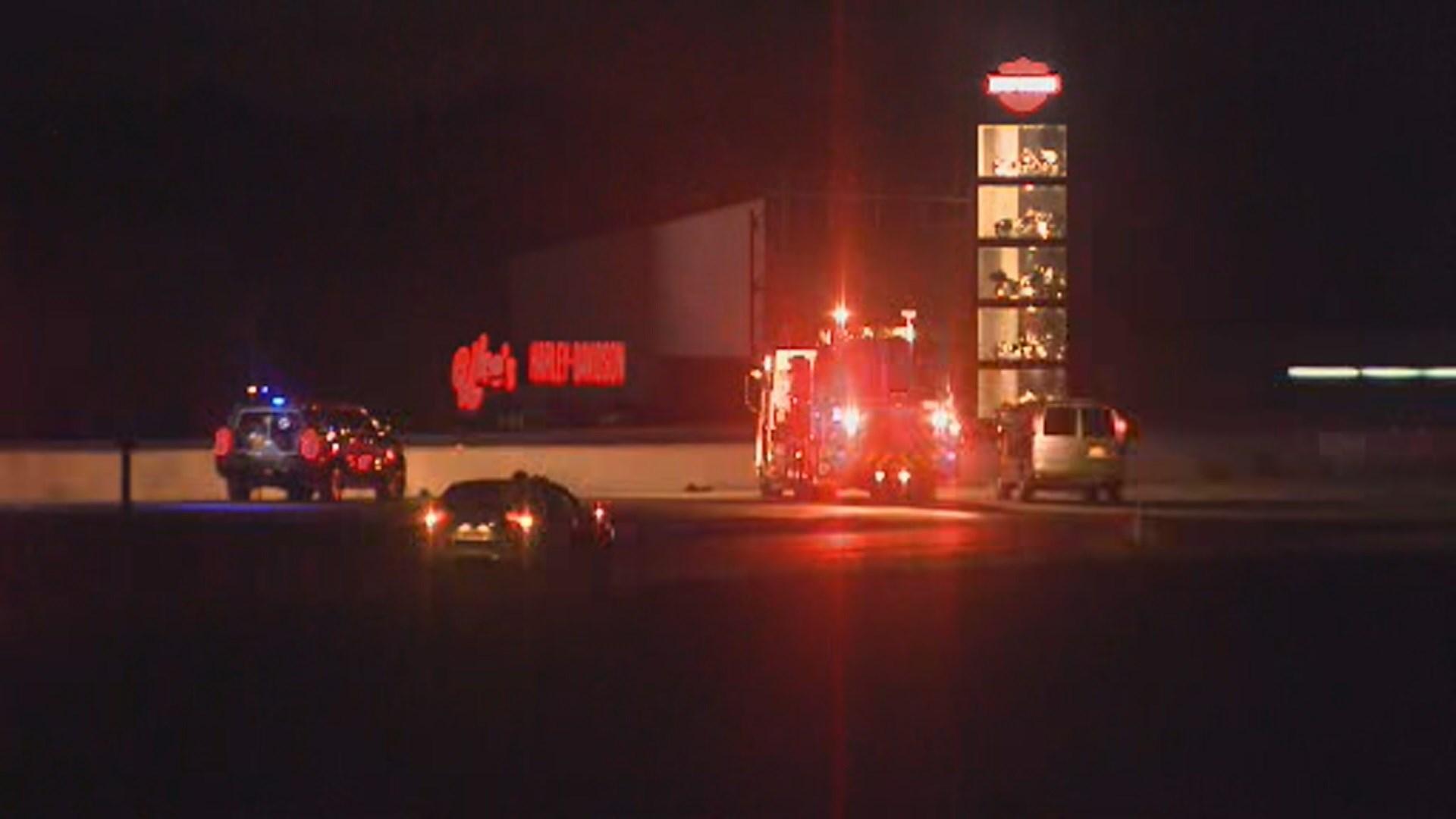 UPDATE: The deceased pedestrian has been identified as Joshua P. Hockersmith with a last reported address in Burlington. The incident remains under investigation.

A portion of I-94 in Kenosha County is closed this morning due to a fatal car versus pedestrian accident.   The Kenosha County Sheriff’s Office says that one person died as a result of the accident that occurred around 3 AM Thursday. According to the Sheriff’s Office, vehicle driven by a 30-year-old Milwaukee man was in the far left southbound lane of the freeway when it struck a pedestrian with the passenger side of the vehicle.  When the Sheriff’s Deputies arrived, they found the body of a 30-year-old man lying in the roadway.  He was dead at the scene.  The name of the victim, who is from Burlington, has not been released pending the notification of family. The driver and his passenger, a 29-year-old woman from Milwaukee, were not injured.   According to the Sheriff’s report, speed and alcohol do not appear to be factors in the accident.  Portions of the freeway were closed for about two hours while the Sheriff’s Office investigated the accident.