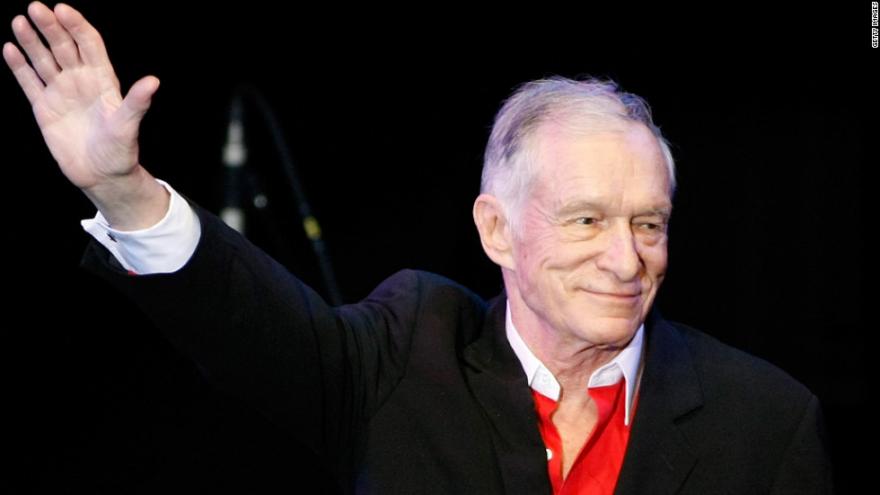 (CNN) Hugh Hefner -- the silk-robed Casanova whose Playboy men's magazine popularized the term "centerfold," glamorized an urbane bachelor lifestyle and helped spur the sexual revolution of the 1960s -- has died, the magazine said late Wednesday. He was 91.

Hefner founded Playboy in 1953 with $600 of his own money and built the magazine into a multimillion-dollar entertainment empire that at its 1970s peak included TV shows, a jazz festival and a string of Playboy Clubs whose cocktail waitresses wore bunny ears and cottontails.

Over the years, the legend of "Hef" only grew as he bedded hundreds of young women, married a few of his magazine's "Playmates" and cavorted on reality TV shows with a stable of girlfriends less than a third his age. 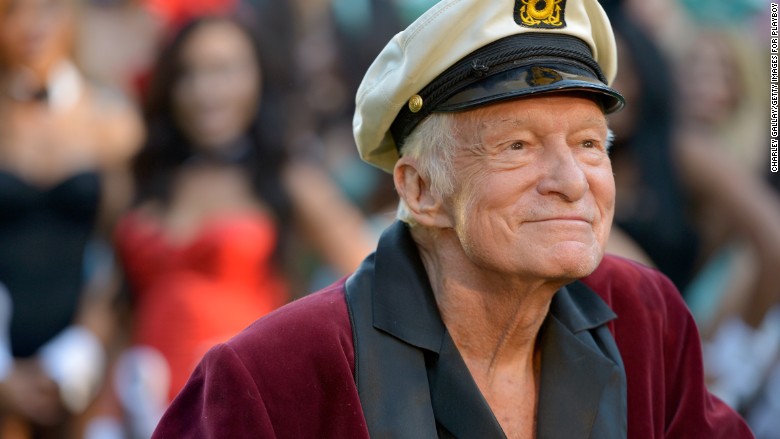