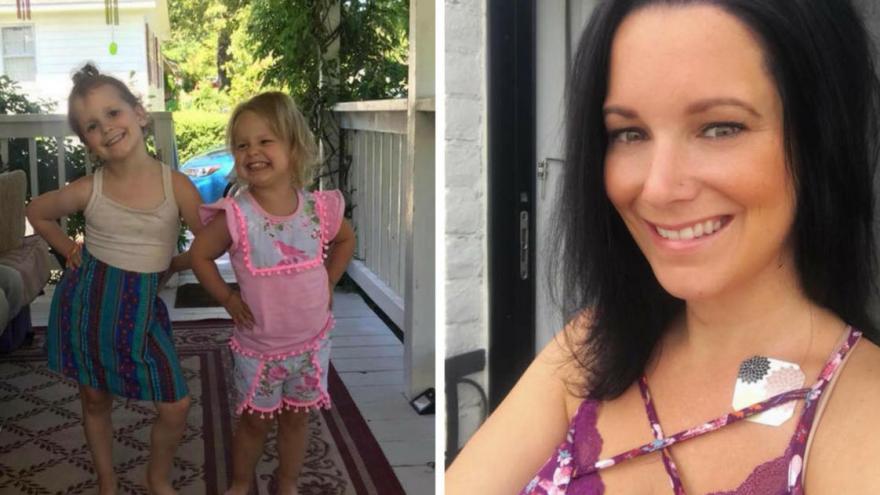 Investigators will be taking a critical look at the social media postings of a Colorado mother who was allegedly killed by her husband, says a former FBI profiler. Shanann Watts, and her daughters Bella, 4, and Celeste, 3, were reported missing before their bodies were found last week. 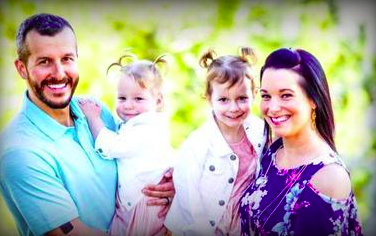 Christopher Watts was arrested and is expected to be formally charged Monday. An affidavit explaining why investigators believe Watts allegedly killed his familywill also be made public Monday.

"We had cases all the time in the FBI where people were described as being the perfect family or they had the perfect marriage, but frankly you don't know what goes on behind closed doors once they walk into their home," O'Toole said.

She also believes as the investigation continues, concerning behavior displayed by the suspect will come to light.

"Somebody doesn't wake up at 30, 35, or 40 years of age and act like this," O'Toole said. "There will be indicators along the way of callousness, lack of empathy, selfishness, those kind of — in my opinion, those kinds of personality traits will begin to surface."

Autopsies were completed Friday, but the cause of their deaths has not been made public. The bodies were found Thursday on a property owned by Andarko Petroleum, where Chris Watts worked as an operator. Court documents filed by defense lawyer James Merson said the girls had been submerged in a crude oil tank for days before they were discovered.