'How dare you ... let our kids play in lead and arsenic soil,' says Mom to Indiana Officials 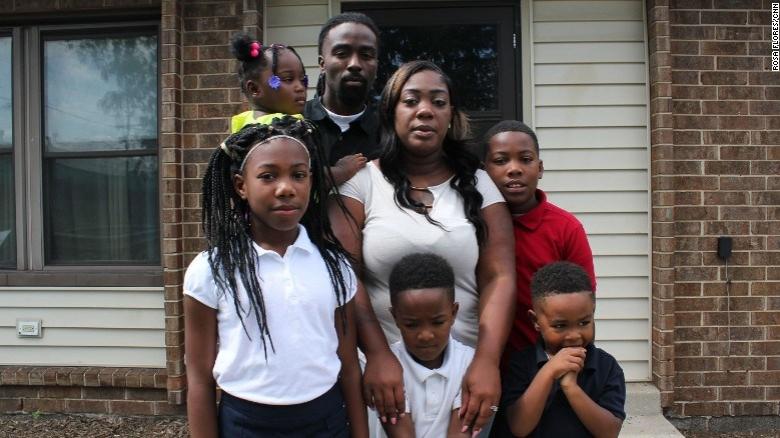 (CNN) Imagine getting a letter from a federal agency saying that your yard is exposing your children to an invisible poison that is known to decrease IQ. Then, you find out the agency tested for this toxic substance more than a year and a half ago, but the results are just now being delivered to you. And you learn that your 2-year-old shows blood-lead levels 6.6 times above the upper level of concern set by the Centers for Disease Control and Prevention. That nightmare is Shantel Allen's reality.