How big is Irma? Let's do some comparisons

NOW: How big is Irma? Let’s do some comparisons 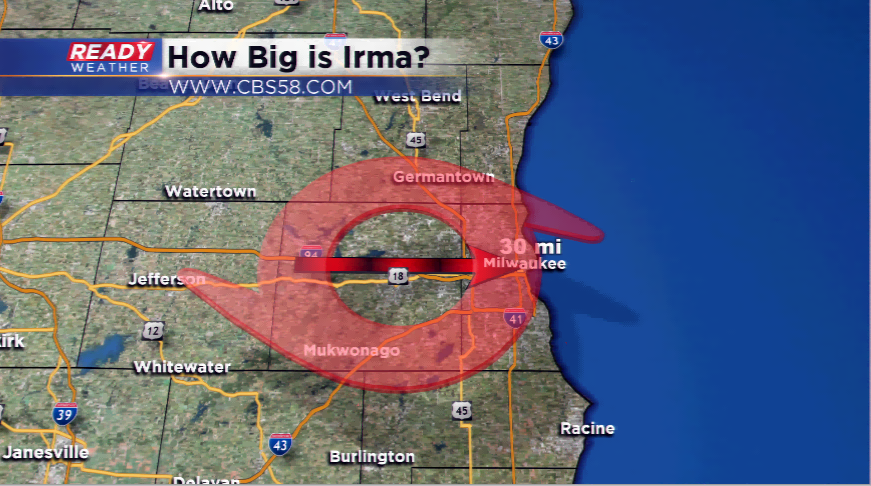 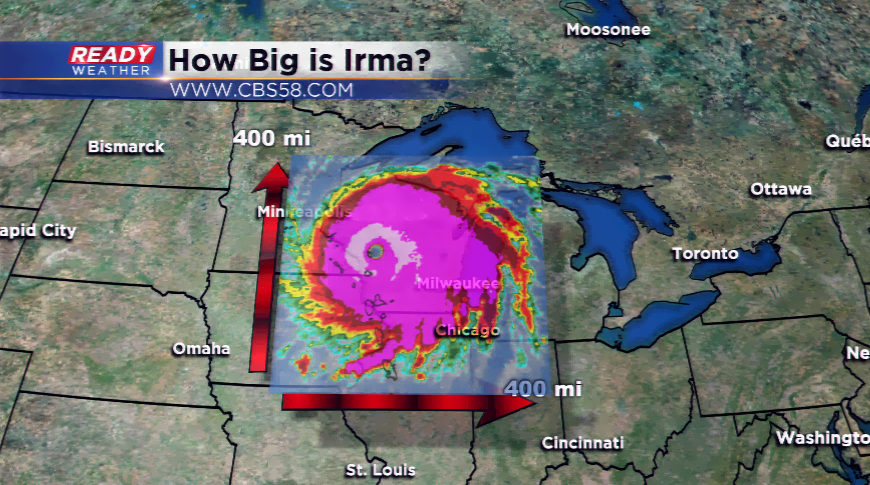 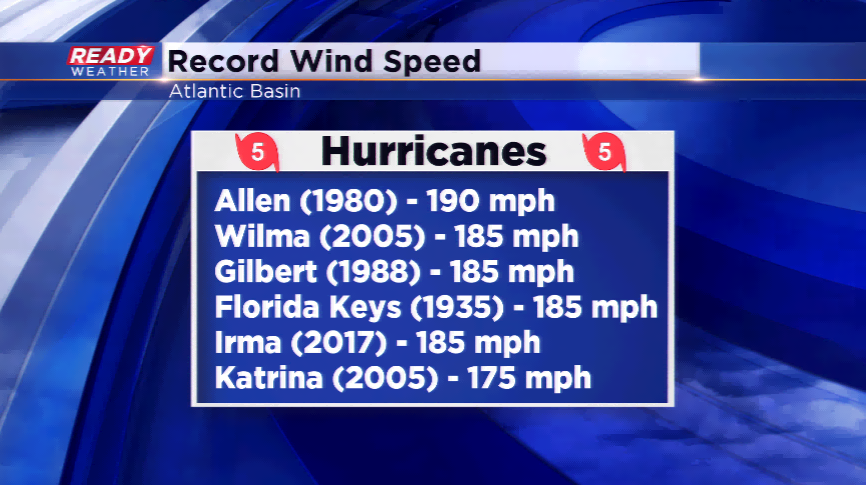 It comes to no surprise that we don’t get hurricanes in Wisconsin. So, it might be tough to grasp the actual size of a hurricane such as Irma. We think of storms in the Midwest in a much smaller scale; scattered thunderstorms or a quick rain shower, right? Think of a hurricane like a massive winter storm, but more violent; it envelops a large area of land and impacts millions. A category five hurricane is as strong as an EF-4 tornado, and hundreds of times larger.

Truly, how big is Irma at this point? It’s over 400 miles in length and width. It’s 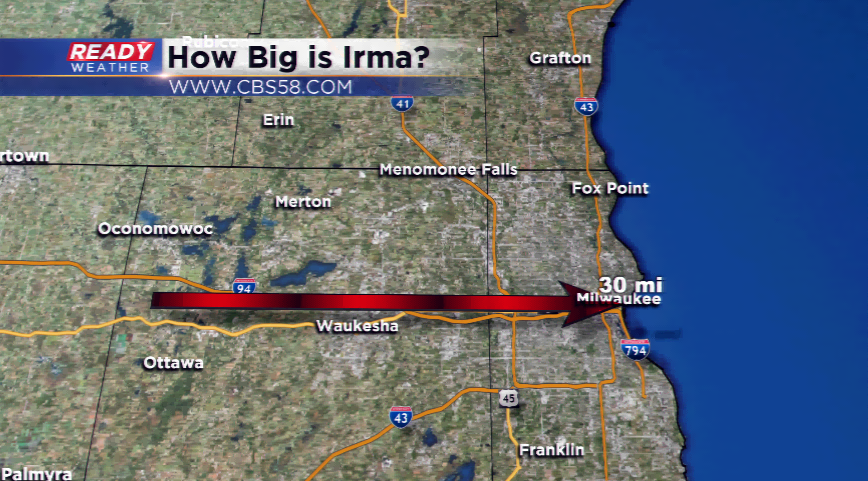 bigger than the size of Wisconsin. It’s so big, it fits inside of Wisconsin, encompasses Chicago, parts of Minneapolis-St Paul, the Upper Peninsula of Michigan, and portions of Iowa.

How large is the eye of the hurricane? The eye itself is almost 30 miles wide. If the eye was over Milwaukee, it would also be over most of the metro, and 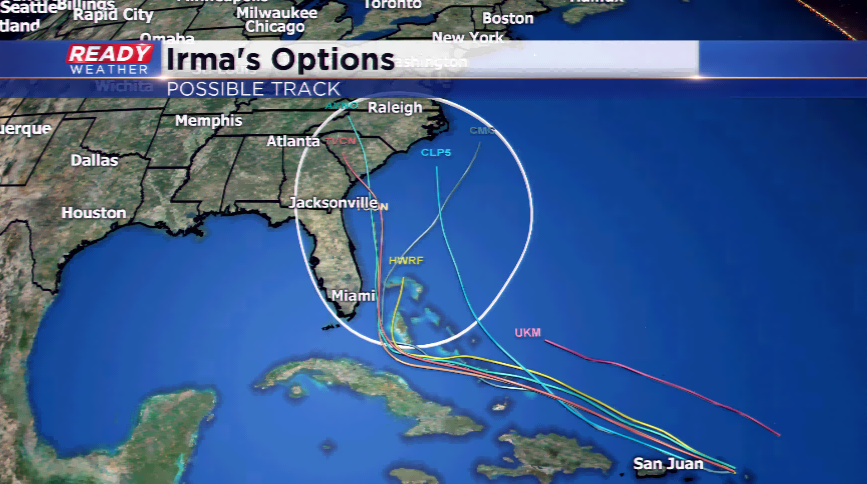 as far west as Oconomowoc.

The winds have been measured 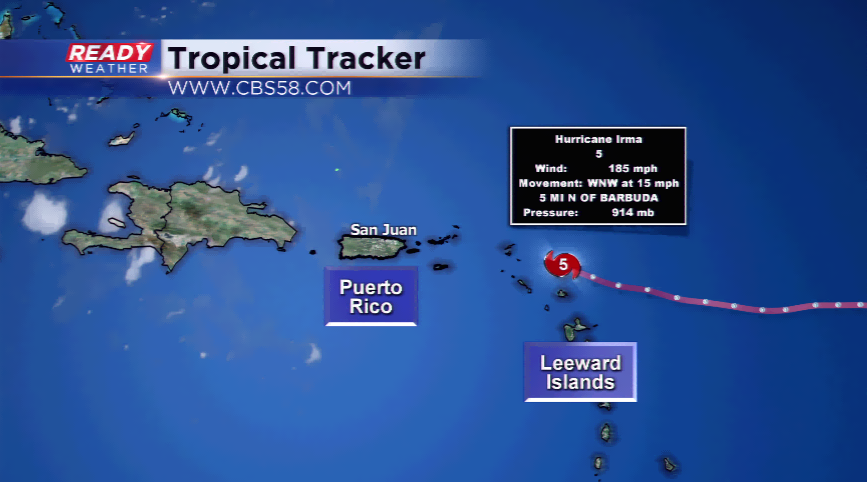 constantly at 185 miles per hour. If it doesn’t strengthen anymore, this will go down as the second strongest Atlantic hurricane, and the strongest outside of the Caribbean and Gulf of Mexico.

All eyes are on the path of the hurricane. It was trending west the last two days. Now, it is trending a little farther east. It does look like it could make landfall on Florida by late this weekend.