How about Free College Tuition for Two Years? 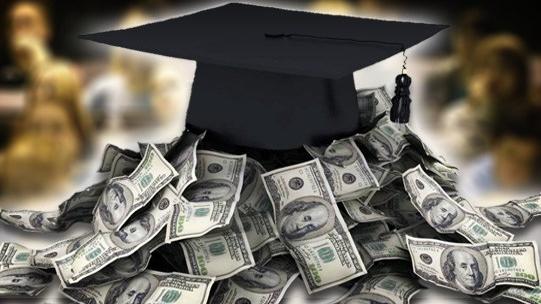 Imagine higher education,tuition free, for two years. President Obama laid out his plan to make this happen today for those attending community college.

The White House projects nine million students could benefit if every state participates. This would translate to roughly $3800 in tuition per year. For this to happen, students would have to attend, at least half time, maintain a 2.5 GPA and remain enrolled. The schools, like Milwaukee's MATC, would then have to allow students to transfer to four-year schools and/or train in high-demand occupational areas.

The U.S. Congress and each state would have to approve this plan, estimated to cost in the tens of billions each year. This will prove to be a tough sell to Republicans. The state, by the way, would have to shell out a quarter of the amount. In the meantime, it's still not clear if the UW system would even qualify for the plan.