How a net neutrality rollback could create a tiered internet 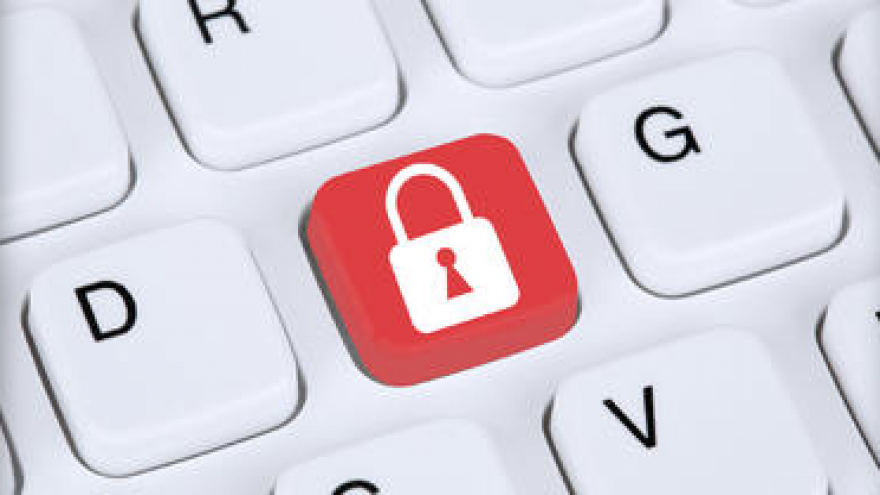 (CBS) -- The effort to maintain net neutrality is bringing together strange bedfellows, ranging from Catholic bishops to actors like Alyssa Milano.

They're among the people arguing in favor of maintaining net neutrality, the current regulation that ensures internet service providers like Comcast (CMCSA) and Verizon (VZ) treat all website and content equally. Under Federal Communications Commission Chairman Ajit Pai, a former Verizon attorney who was appointed by President Donald Trump, the agency will vote Dec. 14 on a proposal to revoke those rules.

The FCC's plan to end net neutrality is sparking widespread consumer outrage that cuts across political parties. Under the hashtag #BattleForTheNet, consumers are tweeting about their support for the regulation, while others are planning demonstrations at Verizon stores on Dec. 7.

Pai's supporters say those concerns are overblown, but critics contend the end of net neutrality could create a tiered internet system that would hurt poorer Americans and small businesses, while bolstering the coffers of big businesses like Comcast and Verizon.

"In the US, where according to the FCC's own numbers, 51 percent of Americans have zero or one choice of providers, the idea that consumers will police the behavior of broadband providers and switch, it's just not borne out," said Ryan Singel, media and strategy fellow at Stanford Law School's Center for Internet and Society. "We've seen that broadband providers are willing to engage in behaviors that anger their own customers."

Portugal may offer a glimpse of what types of plans Americans could see if net neutrality is overturned. An image of a set of internet plans -- each slicing and dicing programs and data by types of applications, such as "messaging" or "music" -- may provide some insight into what could develop in the U.S. While Portugal is bound by the European Union's net neutrality laws, it does have some freedom in "zero-rating" plans, or providing data from certain sites or services that might be unlimited as part of a monthly package.

That may sound like a good idea, but it can become problematic if ISPs decide to favor data from their own businesses or services that pay up for preferential treatment. Currently, consumers typically pay their ISPs for a certain amount of bandwidth, regardless of which services they use.

Ending net neutrality "gets us to that cable model," Singel said. "We've seen those types of internet plans. They showed up when there was no net neutrality."

Supporters of Pai's plan argue that net neutrality was introduced only in 2015, and that the internet worked just fine before that. But the argument is misleading, said Singel, given that the FCC's enforcement actions had policed ISPs on these issues for years. For instance, in 2005 the FCC fined an ISP called Madison River Communications for blocking internet phone service Vonage in favor of its own rival service.

"Throttling," the slowing of data transmissions, or blocking providers wasn't uncommon before 2015's net neutrality regulation, either. Only a few years ago, some Netflix consumers noticed their video streams were slowing down. Why? Comcast was putting the brakes on Netflix traffic in order to get more money from the video-streaming service.

So what's the upside for ending net neutrality? ISPs will juice up their revenue, partly by extracting payments from services and sites eager to reach their customers.

"We do expect paid prioritization products to emerge, driving incremental investment and carrier revenue potential," said Raymond James analyst Frank G. Louthan IV in a November research note. "An example would be a $5/month fee to have premium subscription content or specific college sports streamed at 4K levels (regardless of your current Internet subscription)."

That revenue boost for carriers and ISPs would help their bottom lines. But smaller ISPs aren't likely to see the same benefit, and smaller web services and sites may struggle if they need to pay big ISPs to reach their consumers, Singel said. Nonprofits could also be affected, according to the US Conference of Catholic Bishops.

"Nonprofit communities, both religious and secular, cannot afford to pay to compete with profitable commercialized content," Bishop Christopher Coyne, chairman of the group's Committee on Communications, said in a statement.

The FCC received almost 22 million comments on net neutrality during its open comment period from April to August, but a majority of the comments were fake, a sign of an organized campaign "to flood the comments with repeated messages," according to a Pew Research Center study. Pew didn't say which way the comments leaned, but the FCC's Pai has suggested Americans are in support of his plan.

However, polls tell a different story. A November survey from Morning Consult/Politico found that Republicans and Democrats were nearly tied on their support for net neutrality, at 53 percent and 55 percent, respectively.

"When it comes to internet freedom, I like to think it's the new third rail of politics," Singel said. "People think of the internet as their own. This feels like a very personal attack."