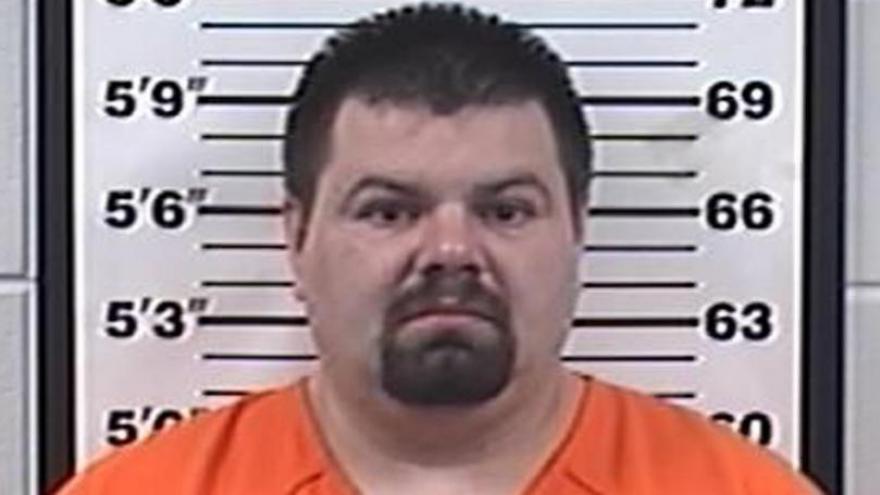 However, 11 more counts were filed April 19 after investigators learned there were four more sexual assault victims and one alleged victim of physical abuse.

Christenson's most serious allegations included impregnating a sixth grader. The alleged victim said when Christenson learned of the pregnancy, he took actions to abort the pregnancy.

He's also accused of locking one of the children in a tiny closet for a weekend, only providing a potato for food.

He's also accused of striking a child with a crescent wrench.

Earlier this week, a judge ordered Christenson to have no contact with anyone; especially women under the age of 18.