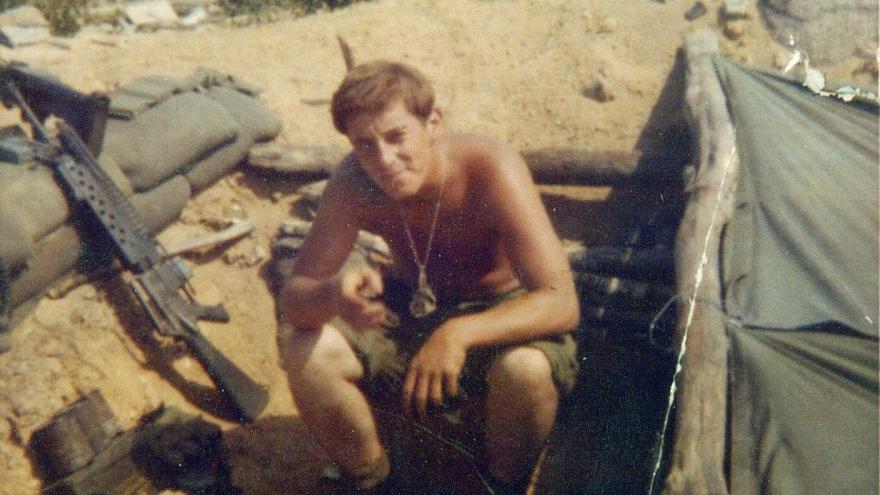 Since 2008, Stars and Stripes Honor Flight has flown 4,907 veterans from Southeastern Wisconsin to Washington D.C. to see their memorials.

When it began the goal was to fly WWII veterans. As time passed the Korean War Veterans were added to the honor flight. However, starting May 1st they’ll accept applications for Vietnam veterans.

Michael Orban was drafted when he was 19 years old. He plans to sign up for this opportunity.

\"I think it's going a very welcoming public, who are going to support this and come out to Mitchell Field and give you the love and honor you wanted,\" Orban said.

\"Whenever you're in the company of other veterans, other war veterans you just feel more comfortable,\" he said.

Vietnam service dates must be February 28TH 1961- May 7TH 1975. They’ll still give priority to WW2 and Korean War veterans.

Stars and Stripes Honor Flight pays for all the expenses. Their guardian needs to fill out an application as well.