MILWAUKEE (CBS 58) -- A homicide investigation is underway near 23rd and Hadley in Milwaukee, after a sanitation worker found a body in a garbage cart.

The Milwaukee Police Department says it appears the victim is a man in his 20s.

"My boyfriend was taking out the garbage and he discovered a dead body was in our trash can," says a neighbor who did not wish to be identified. 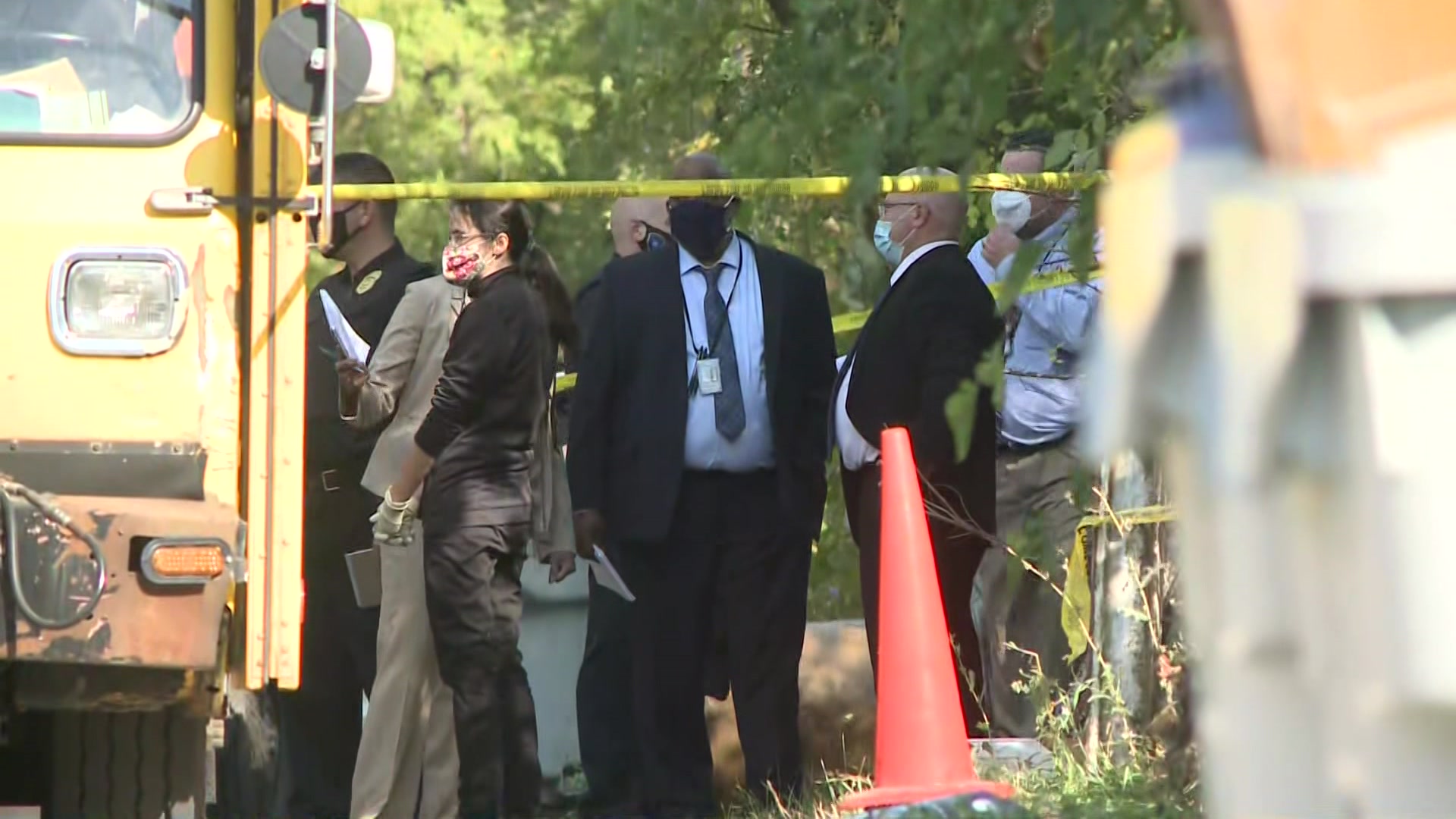 "It was very frightening," says the neighbor "There's already a lot going on with corona and we still have people out here shooting each other, killing each other. For what reason? I know it's not worth taking someone else's life."

The woman gave her surveillance video to police, but she describes what her cameras captured.

An autopsy has been scheduled.

Milwaukee Police say this is 146 homicides so far this year. That's up from last year's 72 during the same period.

According to the ME's Office, Milwaukee County is now at 164 homicides. If trends continue, they say we could end the year with more than 200 homicides.