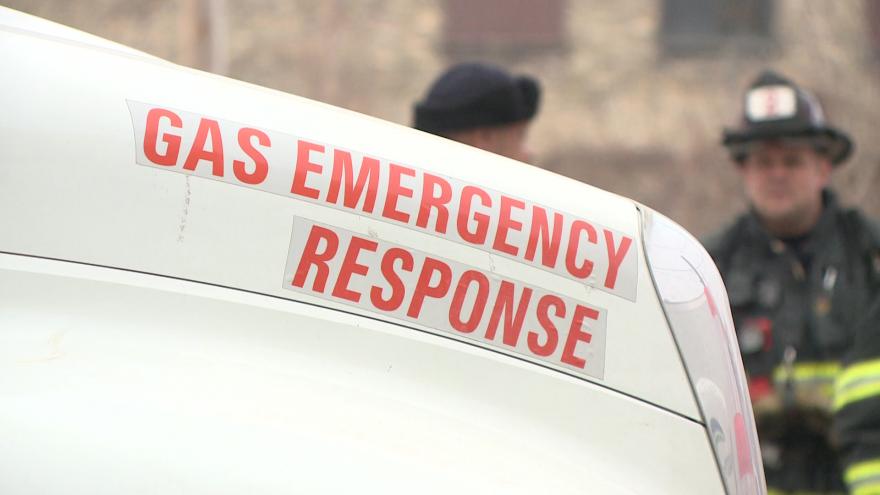 SHOREWOOD, Wis. (CBS 58) -- Homes and businesses were evacuated Thursday after a gas line was hit in Shorewood.

North Shore Fire/Rescue says they got a call from a construction crew saying they hit a gas line at the intersection of East Elmdale Street and North Morris Blvd. in Shorewood.

Twelve homes, businesses, and apartments were evacuated as a safety precaution while crews worked to stop the gas leak. Traffic was also briefly affected.