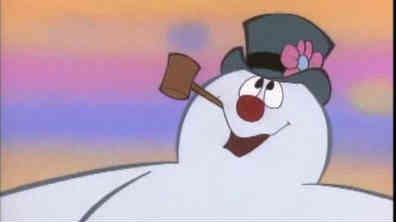 ‘Tis the season for holiday specials and you'll most likely find yourself watching at least one. The Neilsen company says just about everyone in the United States watched some kind of holiday TV show last year. At least 875 hours of holiday-oriented shows ran on cable or broadcast television in 2013.

Friday on CBS 58 you can catch Frosty the Snowman at 8 p.m. followed by Yes, Virginia at 9 p.m. For a full schedule of holiday specials airing on CBS 58 head to Holiday Central. You will also find links to stream some classic holiday specials on your computer or handheld device.