MILWAUKEE (CBS 58) -- A high-speed crash near Holton and Keefe has left a 24-year-old man dead.

A Milwaukee Police squad was driving northbound in the 3700 block of N 2nd Ln when they saw a man in a Silver Hyundai parked facing southbound. 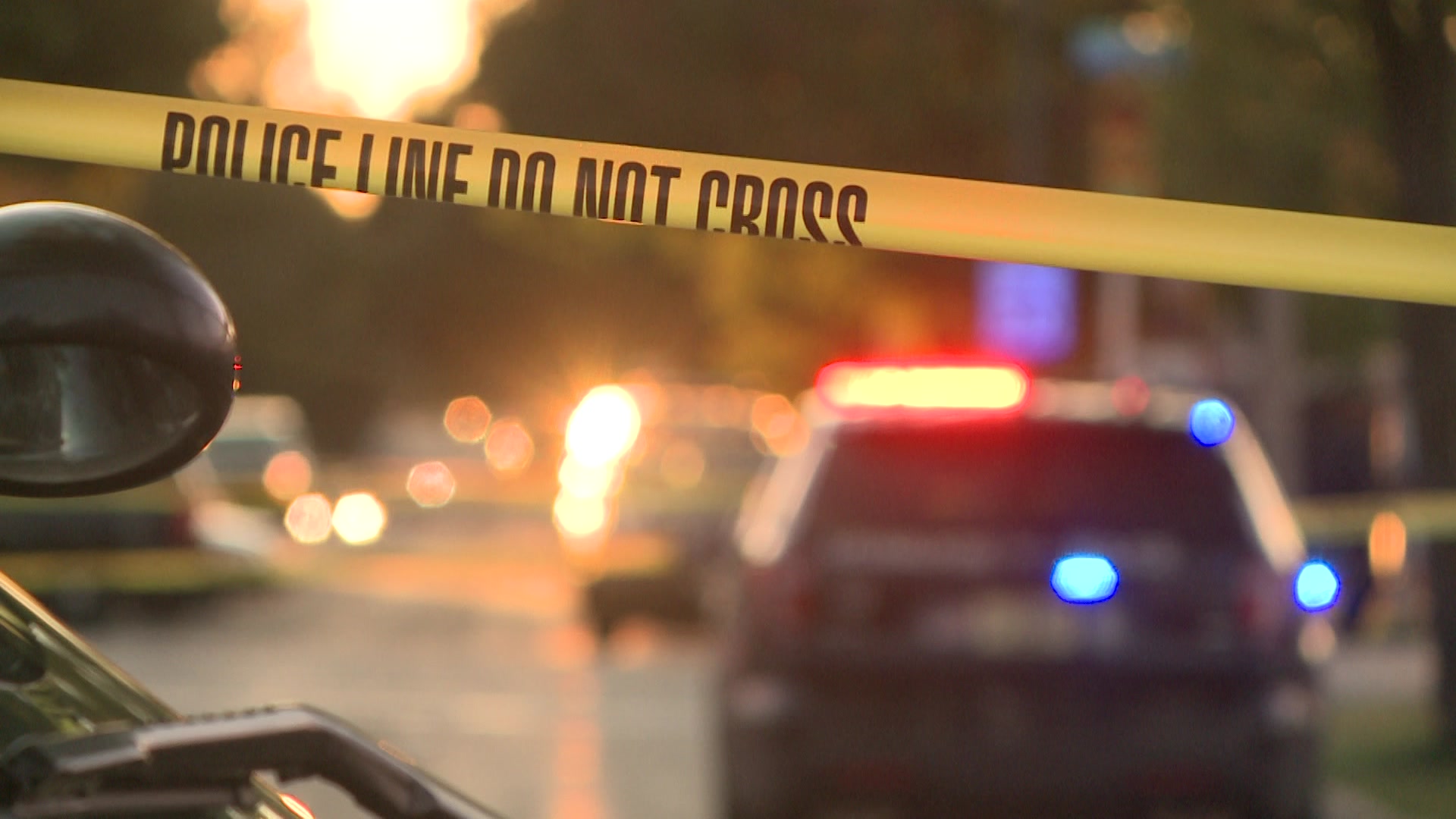 When the squad made it to the north end of the block, the Hyundai drove away at a very high rate of speed southbound.

The squad went around the block and saw that a crash had happened near Holton and Keefe.

According to Milwaukee Police, the investigation revealed that the Hyundai was driving at a high rate of speed when it struck a white pickup truck that was driving through the intersection. 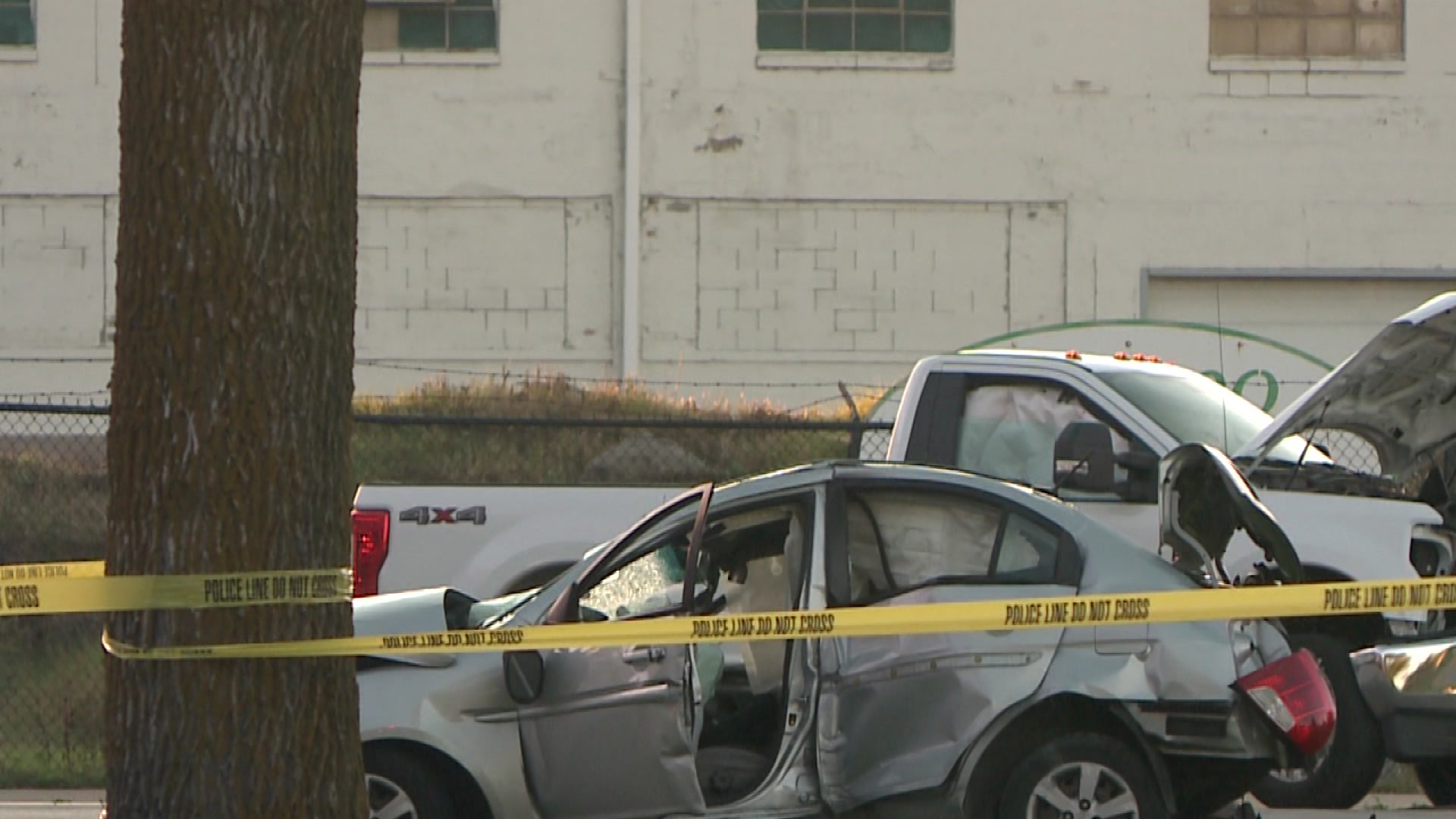 The Hyundai was occupied by a 24-year-old man. He was pronounced dead at the scene.

The occupants of the pickup truck were treated at the scene. 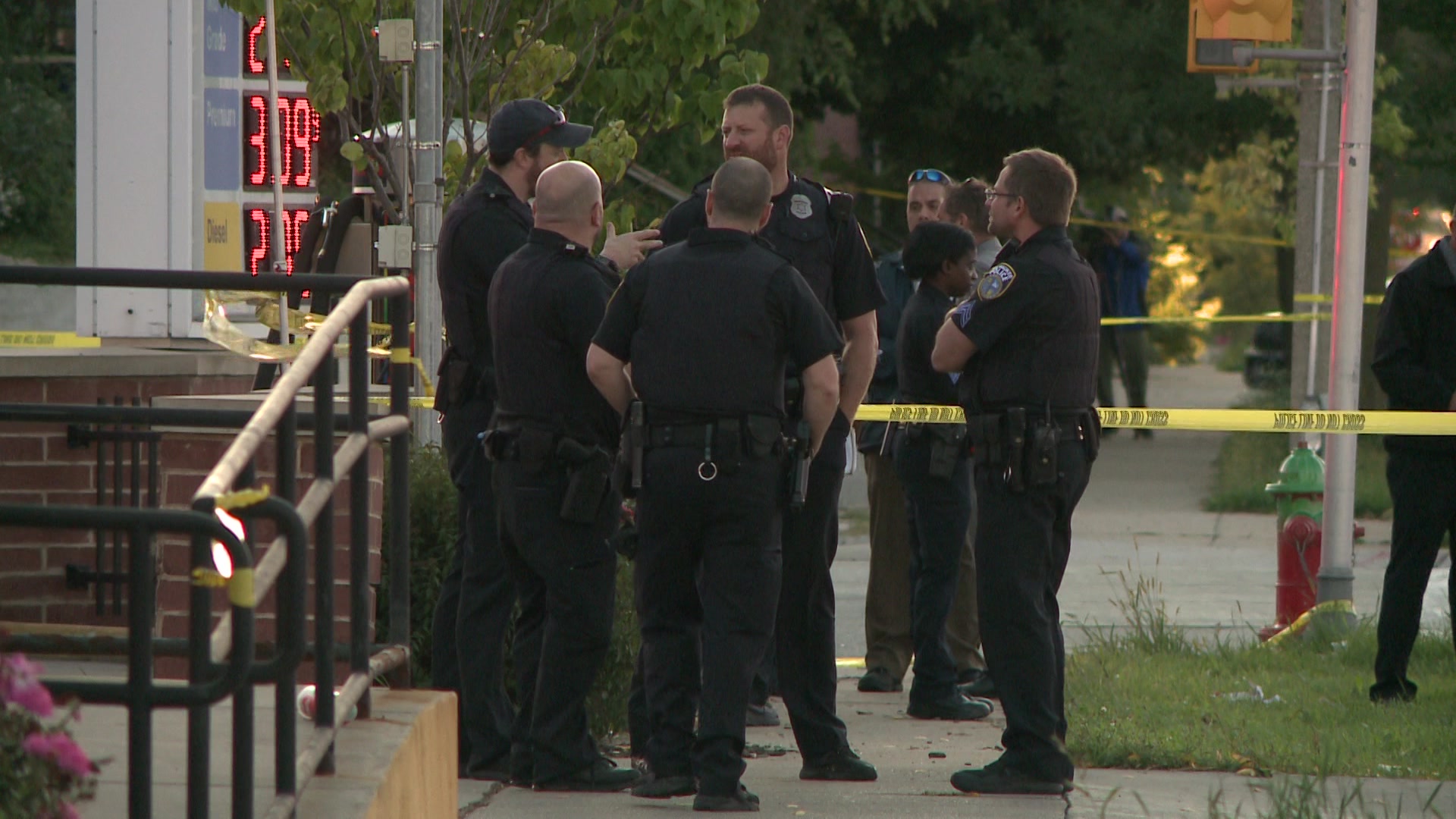