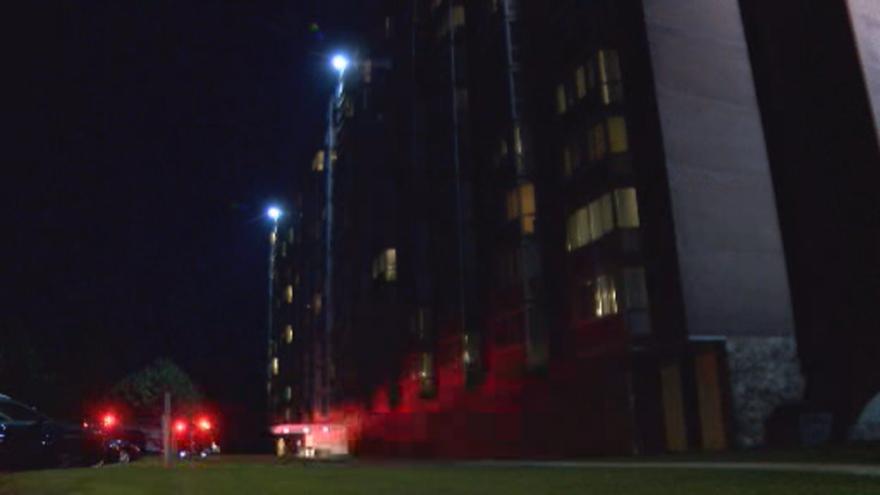 Firefighters responded to a high-rise fire in Cudahy Thursday evening.   Around 7:30 PM, a fire was reported in an apartment on the 11th floor of the Lakeshore Tower apartments at S Lake Shore Drive and E College Avenue.   According to a news release from the Cudahy Police Department, the fire originated in the kitchen of the apartment, but the exact cause of the fire has not been determined.    No one was in the apartment at the time of the fire, but according to the news release, two cats died as a result of the fire.    The Cudahy Fire Department was assisted by firefighters from Saint Francis, South Milwaukee and Oak Creek.   The Red Cross is assisting the people displaced by the fire.