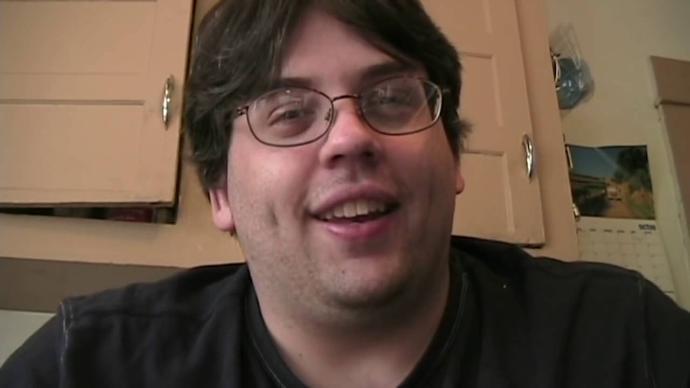 WAUSAU, Wis. (WSAW) -- Two people behind a disturbing 2009 video depicting a woman held captive have apologized after the video sparked speculation it was a missing Antigo teen.

On Oct. 9, a blogger attempted to connect the bizarre 2009 YouTube video to missing teen, Kayla Berg, of Antigo. The blog, which has now been removed from Imgur, pointed out certain physical similarities to Berg, along with regional possible references to Wausau-- including the mention of shopping at JC Penney's and Kay Jewelers.

Inside Edition reported Wednesday, the amateur filmmakers behind the video, Lucy Cavo, and Devin Wolf, are apologizing to Berg's family, saying, “We apologize for any emotional harm caused.”

Antigo Police have not said where the two are from, other than, it was made on the East Coast.