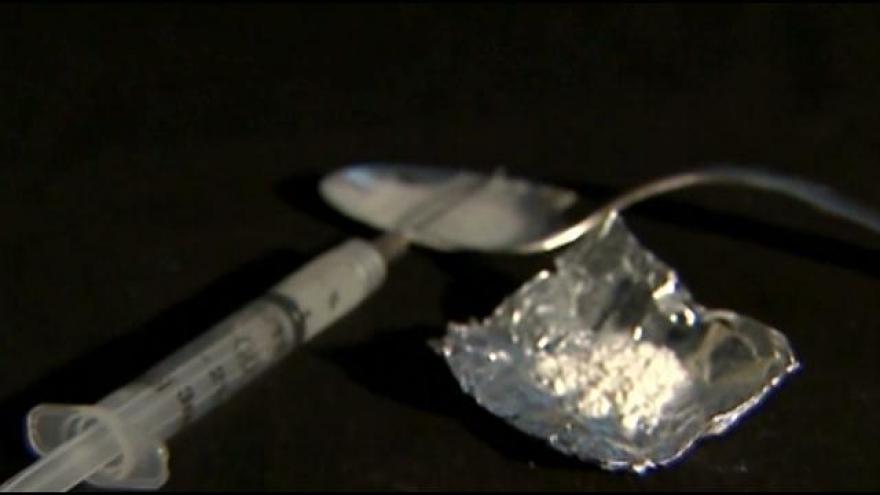 (CBS NEWS) NEW YORK -- Authorities have arrested two men on drug charges after heroin was found hidden in the false bottom of a dog crate containing a Labrador retriever that had been shipped from Puerto Rico to New York.

Samuel Seabrooks, 35, of the Bronx, and Carlos Betancourt-Morales, 27, of Carmel, were arraigned on drug possession and conspiracy charges Sunday, according to the Queens district attorney’s office.

Prosecutors said Seabrook and Betancourt-Morales met up at a Bronx IHOP restaurant Friday night and traveled in separate vehicles to the American Airlines Priority Parcel Services at Kennedy Airport.

The two men had a brief conversation before Betancourt-Morales entered the cargo building and signed for a delivery receipt for the dog crate, prosecutors said. He was stopped by police as he pushed the crate on a rolling cart toward the building’s exit.

After obtaining a search warrant, authorities recovered 10 plastic wrapped packages containing more than 22 pounds of heroin with a street value of more than $1 million. The packages were stamped with the Nike swoosh logo and a five-pointed star.

The two New York men face up to 20 years in prison if convicted. Information on their attorneys was not immediately available.

Animal rights activists condemned the use of a “helpless canine as a drug mule,” said Jean Shafiroff of the American Human Society. She called for better animal control at New York City airports.