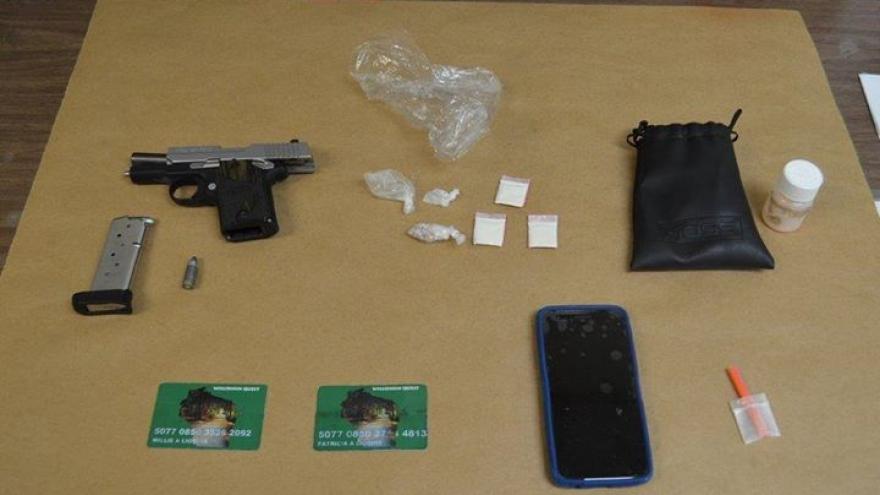 RACINE, Wis. (CBS 58) -- One person has been taken into custody and drugs were seized during a search warrant on Thursday.

Agents from the Racine County Metro Drug Unit and a K-9 Deputy executed the search warrant around 6:38 a.m. in the 1000 block of Pearl Street.

Several controlled buys of heroin with the suspect inside the home were previously conducted.

The suspect is a convicted felon who is on federal probation for the distribution of heroin that resulted in a death.