UPDATE: No evidence of shots fired at Kiel High School after reports

UPDATE: No evidence of shots fired at Kiel High School after reports

KIEL, Wis. (CBS 58) -- In a press conference, officials said that no gunman has been located and no evidence discovered that a shot was fired. A sweep of the school was conducted and a drone was used to search the surrounding area.

Officials say they do not know why Lakeshore Technical College went into lockdown. That lockdown has since been lifted.

A source of the initial threat to Kiel High School on Tuesday has not been determined. No Facebook post has been located and all interviews police have conducted have led to dead ends.

KIEL, Wis. (CBS 58) -- In a press release sent out just after 11 a.m. Kiel Police said that they were called to Kiel High School around 6:45 a.m. for a report of shots fired around the south entrance to the High School.

A staff person inside the building called in the report.

At the time of the 911 call, police were in a meeting to finalize plans after the rumored threat from Tuesday. Police officers were on scene within one minute of the call.

Officers escorted several staff and citizens to safety, but no students were inside the school.

As of 11:15 a.m. multiple agencies are searching the High School and surrounding area looking for any source of shots.

KIEL, Wis. (CBS 58) -- In a press conference Friday morning, authorities said that all students and staff at Kiel High School are safe. Police have not been able to find any evidence if shots were actually fired.

A staff member at the school reported hearing the shots which led to the lock down and cancelled class.

The report happened before students had arrived at school and buses were diverted to New Holstein Transportation at 2212 Plymouth Street in New Holstein. Classes for all schools in Kiel were cancelled for Friday.

On Tuesday, March 20 the Kiel Police Department received information about a possible threat that would happen on Friday. Police investigated and found no evidence to validate the rumors.

Police conducted more interviews on Wednesday and still found no evidence of any threats. At the time, police urged the public to not share rumors.

Students may be picked up at New Holstein Transportation.

Lakeshore Technical College was placed on a preventative lockdown Friday morning. The college is around 16 miles away from Kiel. All classes and events have been canceled. The school is asking people on campus to remain inside until the lockdown is lifted.

On Wednesday, the Kiel Police Department said there would be extra officers at the school after receiving information about a possible threat of a school shooting that would happen on Friday.

No other information has been given at this time. 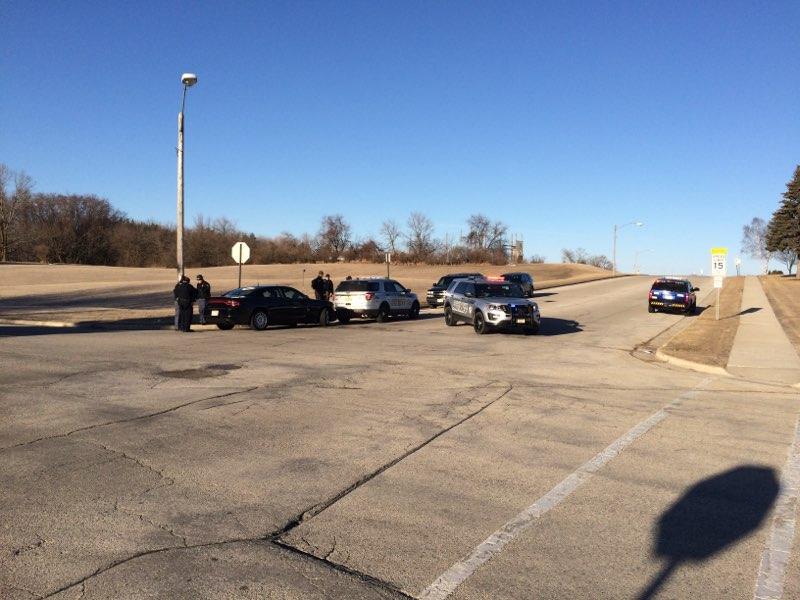 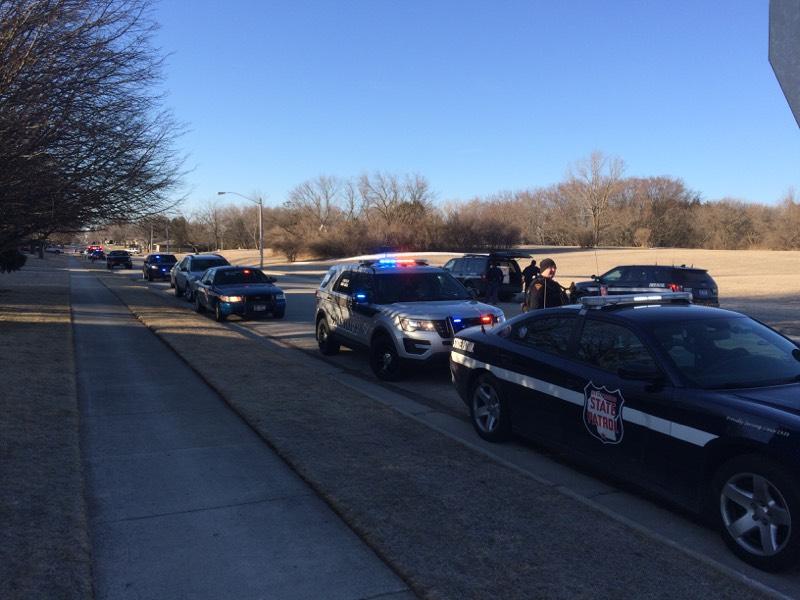