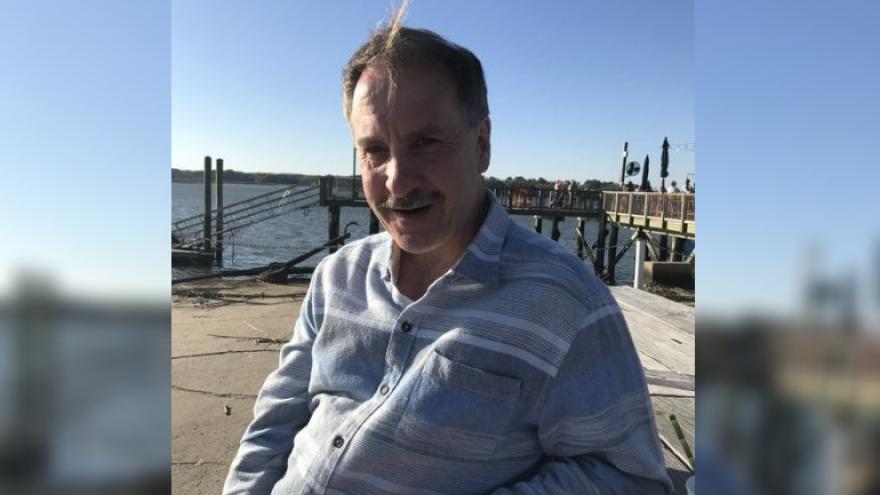 According to police, he left the Four Winds subdivision walking. He was last seen around 5:30 p.m. on Wednesday, December 2.

He was last seen wearing a black jacket, blue jeans and brown shoes. Police say the public should not approach Franzel.