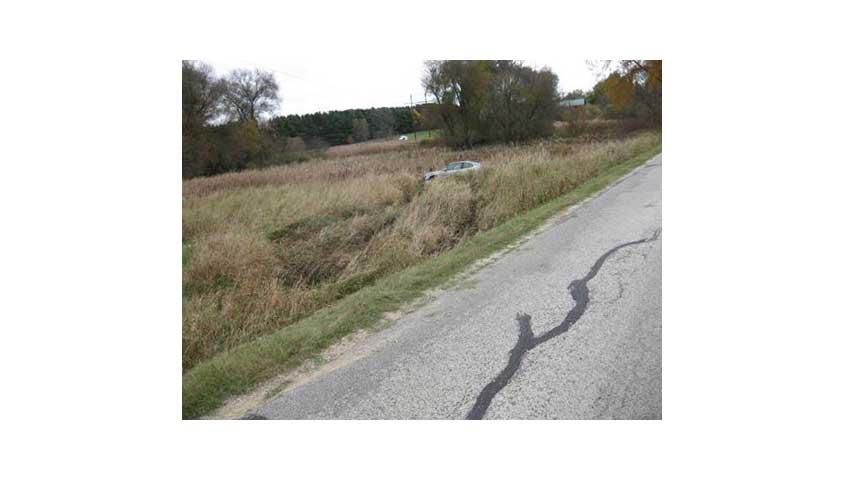 A Hartford man crashed into a swampy area on Highway 83 last Friday morning.

According to Washington County Sheriff’s Office, the incident occurred at 9:10 AM.

Upon the first squad’s arrival, the operator of the suspect vehicle fled into a swampy area and hid.

“The suspect only came out of the swamp voluntarily after the second deputy arrived and the suspect determined the peek-a-boo - I see you -game was over,” posted the Washington County Sheriff’s Office.

According to police, the driver, identified as a 50-year-old Town of Hartford man, smelled of alcohol and asked investigating deputies to take him to jail.

The subject was transported to Aurora Medical Center in Hartford where it was determined he had several back fractures from the accident.

After medical clearance the following afternoon he was brought to jail for 7th offense drunk driving.