Hamilton Documentary to be Screened at UWM Thursday 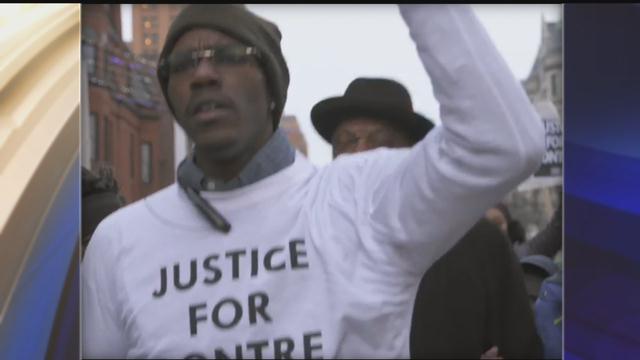 There is a free screening on Thursday, featuring the New York Times documentary focusing on the family of Dontre Hamilton. Hamilton was killed in Red Arrow Park in April, 2014. Milwaukee filmmaker Erik Ljung created the 10-minute documentary, which focuses not only the Hamilton family, but also looks into the state law that mandates outside agencies investigate police-involved shootings.

In addition to the documentary, the screening will show a selection of previously never before released works in progress, interviews, and short documentaries. It will also show clips from "Mother's Voices," an advocacy group founded by Hamilton's mother, Maria.

The free screening is Thursday in the University of Wisconsin- Milwaukee Union Cinema at 7 p.m. For more information, click here.