Half of Mass. Sorority Quits Over Transgender Issue 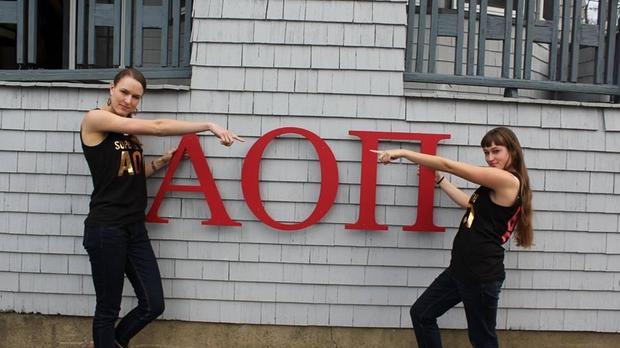 (CBSNews) MEDFORD, Mass. -- Half the members of a sorority at Tufts University in Massachusetts have quit in protest to their national organization’s opposition to a transgender recruit.

The New England Cable News reports about 46 members of the Delta chapter of Alpha Omicron Pi left the sorority in October after the national headquarters discovered one candidate was transgender.

Former sorority president Kristin Reeves told the news station the national headquarters warned the chapter it was risking its Title IX status as a single-sex organization.

The Tennessee-based sorority says at “at no point” did it threaten disciplinary or legal action and it eventually reconsidered its opposition.

The student, meanwhile, penned an op-ed in the student newspaper Monday about the experience. A university representative says Tufts supports allowing transgender students in sororities and fraternities.