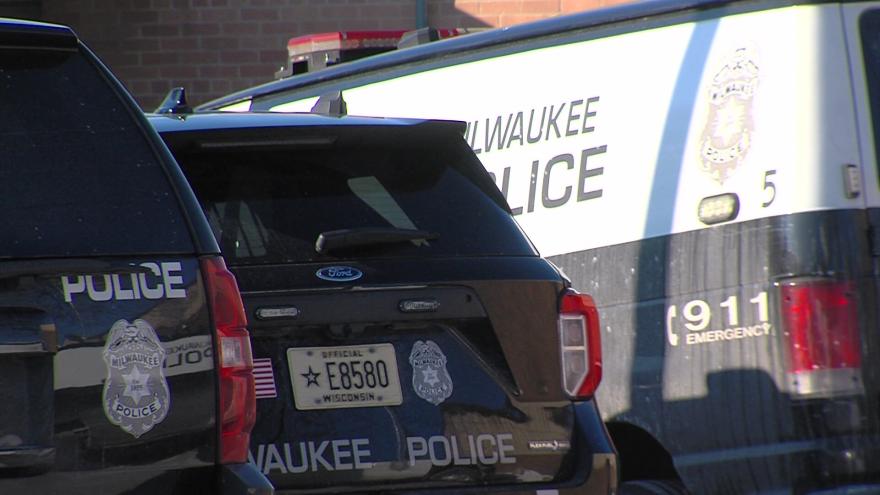 Officials say the shots were fired just before 5:30 p.m. near Locust and Vel R. Phillips Avenue when two people in vehicles exchanged gunfire.

Police say two men, a 28-year-old Milwaukee man and a 49-year-old, were arrested.