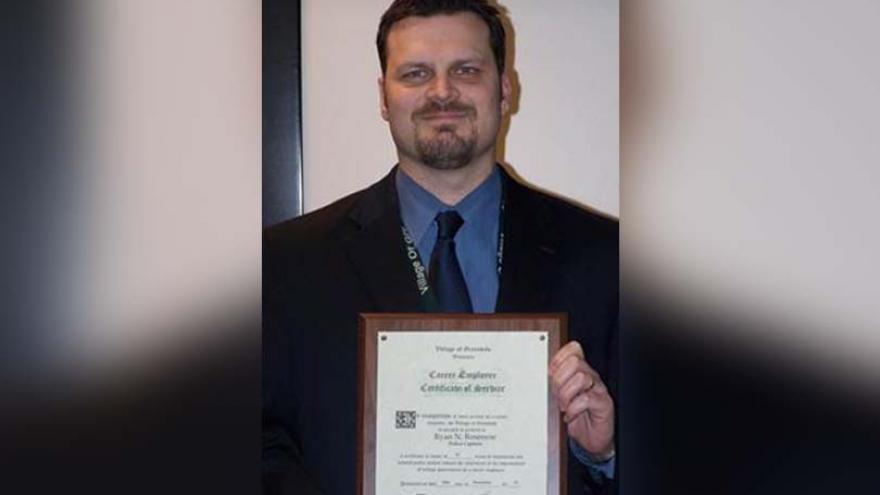 GREENDALE, Wis. (CBS 58) – The Greendale Police and Fire Commission has announced they have appointed a new police chief.

Police Chief Robert Malasuk announced on November 30 he would be retiring after serving the Village of Greendale for 30 years.

A swearing-in ceremony has been set for Thursday, January 4.