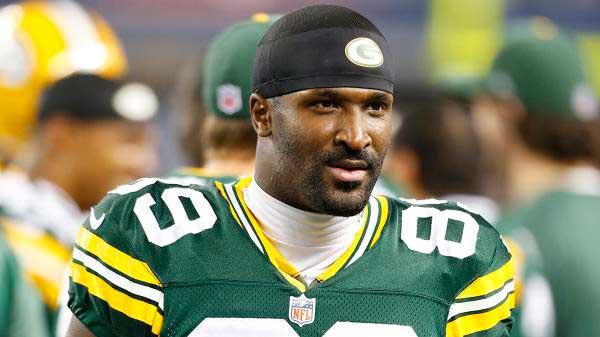 Green Bay Packers have signed Wide Receiver James Jones.
James Jones will wear his old Number 89 for the Packers and Richard Rodgers will move to Number 82.
\"Great to have James back. He looks good. Everybody is excited. He has a certain energy about him. Good fit for us,\" said Green Bay Packers Mike McCarthy in a press conference.
Jones last played with the Packers in 2013.
CBS 58 Sports Anchor Kevin Holden was live on the CBS 58 News at 4:30 p.m. Monday talking at length about what Jones' return means to the team.
Critics of the decision say if he couldn't hang on in Oakland or make the cut for the Giants, what James Jones will Packers fans see.
\"I think 60 to 70%. There was a drop off, not just in Oakland, but in 2013 with Green Bay,\" said Holden.
Considering the injury of Jordy Nelson, Holden added that a veteran presence is needed and welcome.

\"James Jones would help a line, bringing new guys along. None of them have more than one year in the NFL\"

Holden also reminded viewers just how strong the 2012 offense was with James Jones a part of it.

\"They got a game with the Bears coming up,\" Holden added. \"You have to have someone who knows the offense right now. Jones is that guy.\"