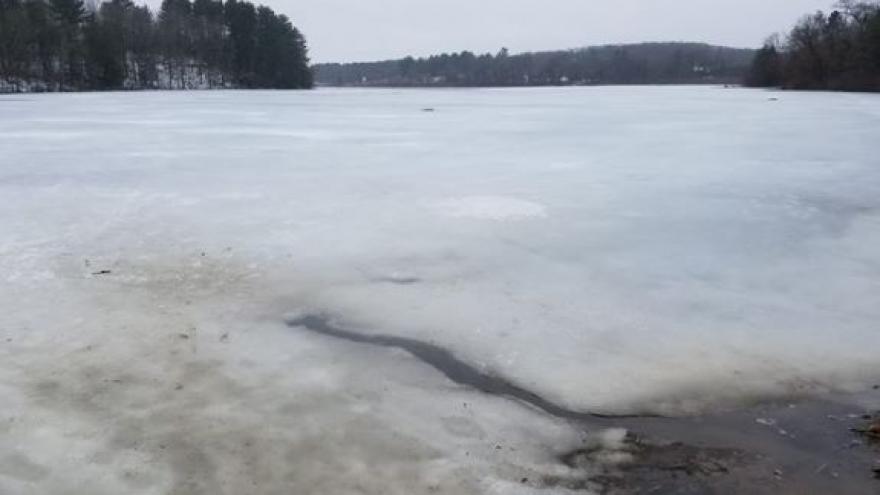 MARINETTE, Wis. (WISC) -- Authorities say a 79-year-old Green Bay man is dead after the truck he was driving fell through the ice on Lake Noquebay.

The Marinette County Sheriff's Office says its dive team found the man inside the truck Saturday morning at the bottom of the lake. WBAY-TV reports the man was identified as Herbert C. Lax Jr.

Authorities say they began searching for Lax Friday night after a fisherman called to report a patch of open water on the lake and a floating cooler. Search crews found Lax with the help of an underwater camera from an air boat.