"Grab a Shovel and Dig it Out"; Neighbor Clears Hydrant for Crews Before Fire 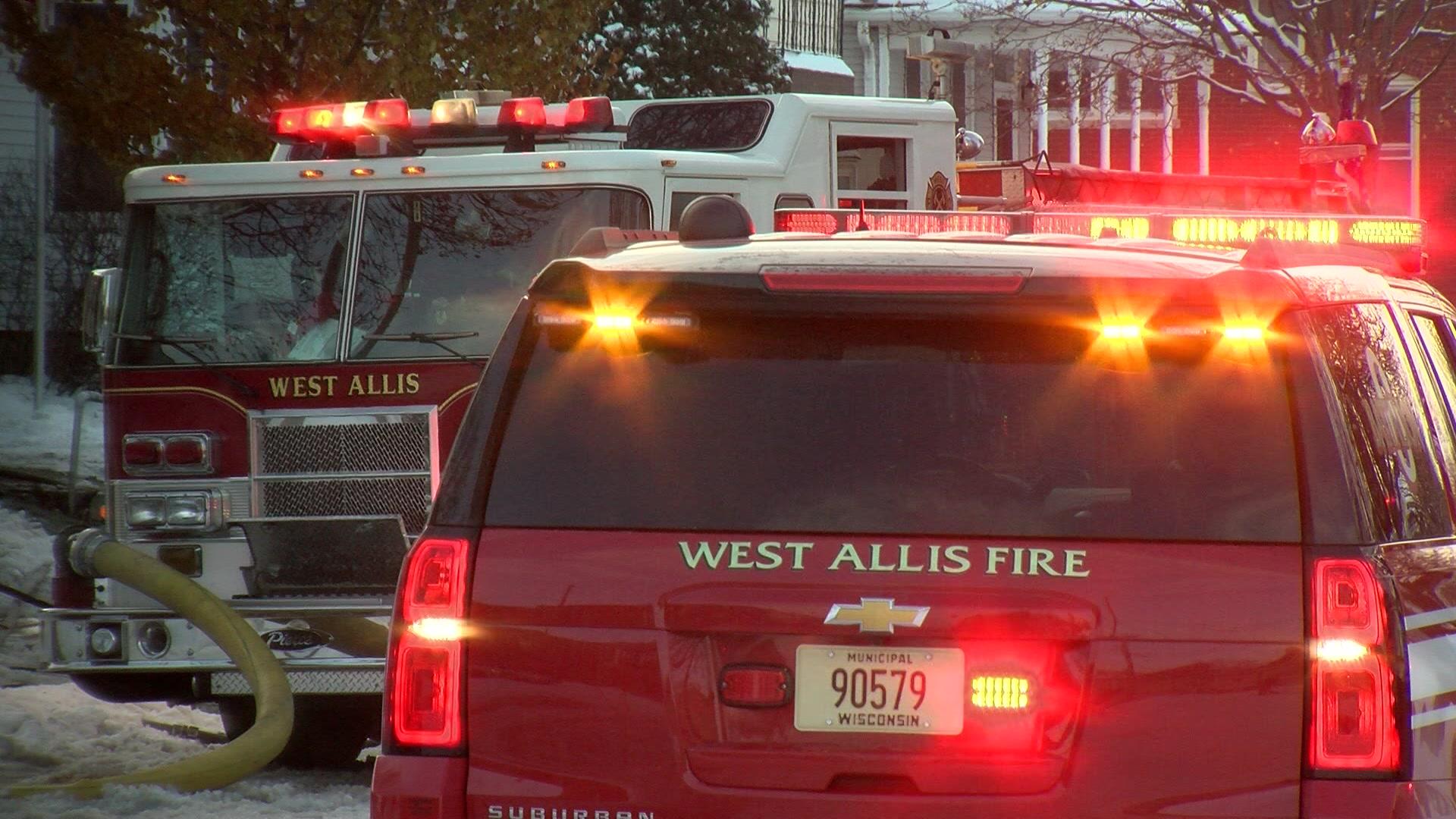 WEST ALLIS - A fire damaged three homes in West Allis early this morning, but it could have been much worse. A neighbor helped to clear a fire hydrant which saved the West Allis Police department valuable time.

"A lot of valuable time can be lost if we have to dig them out with shovels. In this case, we were very grateful that the fire hydrants were accessible," said Assistant Fire Chief for WAFD.

Steven Slater lives two doors down from this morning's fire, and says he routinely clears the hydrant in front of his house.

"If the hydrant's not clear, you grab a shovel and you dig it out," he says. "When the snowplow comes by, you do it again."

Three homes total were damaged in the fire which broke out in a neighborhood near 72nd and Greenfield. When the first crews responded on the scene, one home was fully involved. The home to the south also had heavy damage to the second floor. Companies were able to enter that home and put the fire out. A third home had some fire damage to the outside of the home but crews were able to prevent the fire from getting inside.

The Red Cross arrived on scene and provided assistance to 11 people displaced by the fire.

There were no reported deaths or injuries in this fire. Although, fighting the fire was challenging.

"Firefight was extremely challenging in this weather. Everything freezes. Ladders are slippery. Roofs are slippery. Moving the equipment is a challenge and it's just downright uncomfortable," the Assistant Chief said.

There is no word yet on what lead to the fire.