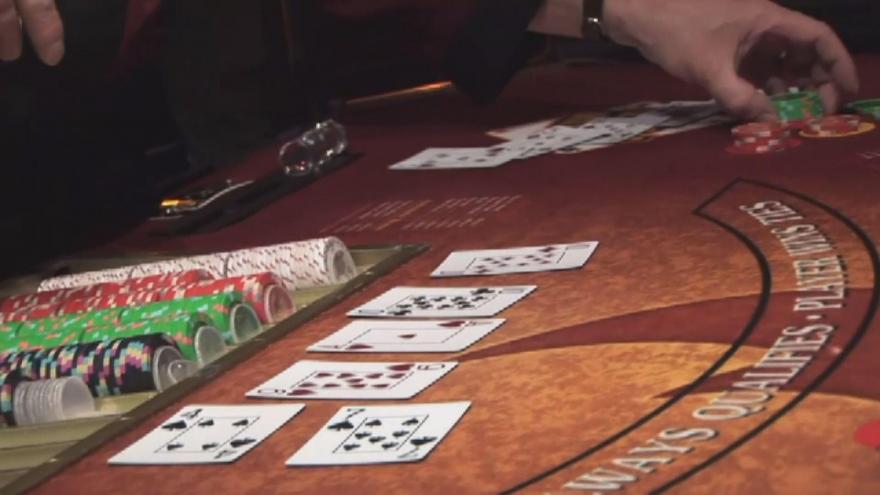 MADISON -- Wisconsin Governor Scott Walker and the Menominee Tribe has filed for a 180-day extension to consider approving the proposal of a Menominee run casino in Kenosha.

The Governor's Office says they continue to gather economic information, communicate with interested tribes, and move toward a final decision.

Department of Administration Secretary Mike Huebsch says, "We are gathering the necessary data, so Governor Walker can make an informed decision on the proposed Kenosha Casino."

Currently the governor has until August 23, 2014 to make a decision. If granted the extension, Governor Walker will have until February 19, 2015.