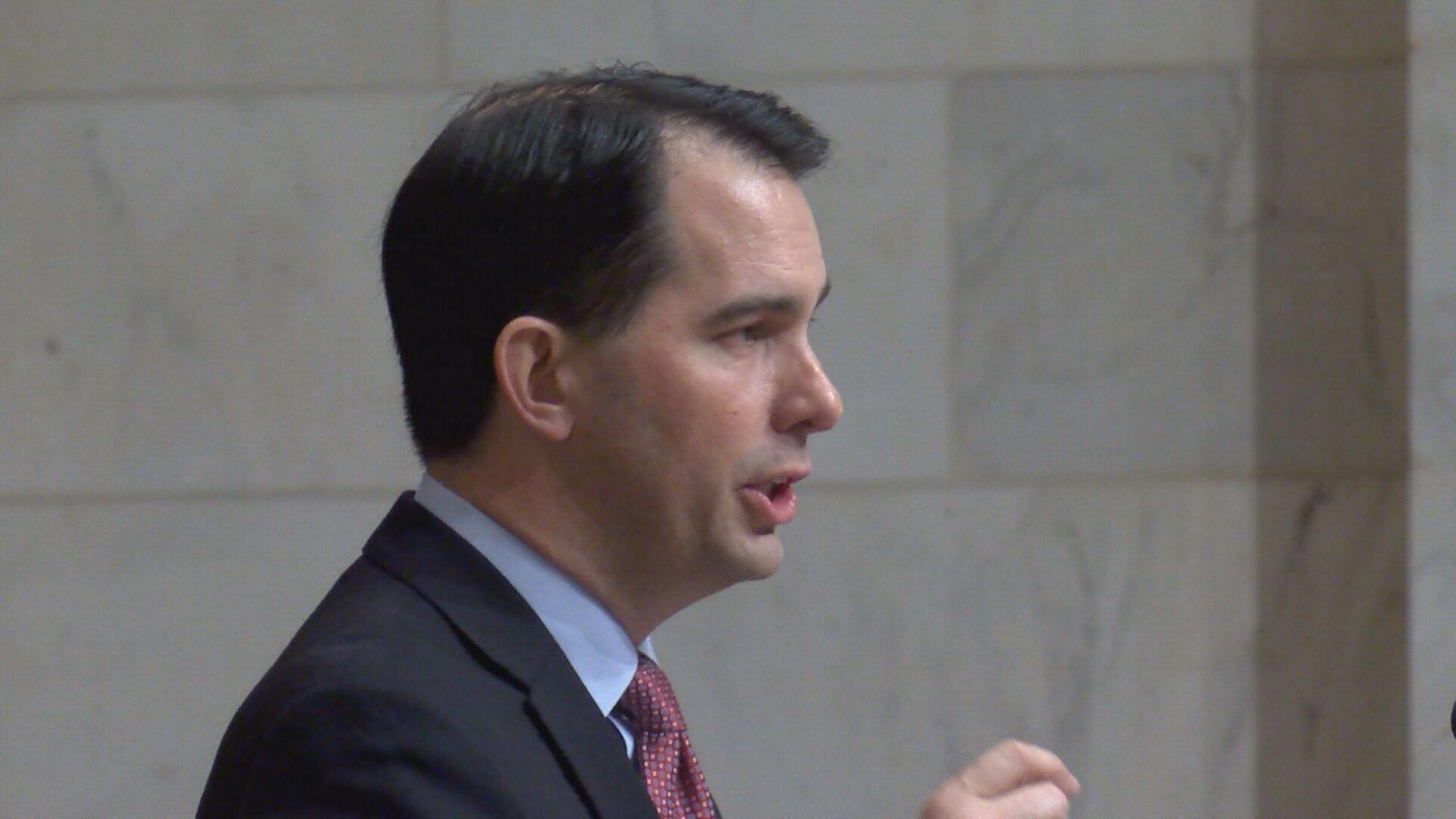 The state would cut a $2,000 dollar check to employees if they leave the state health insurance plan.

Last summer, the state was handed a report from an independent group showing what kind of impact the idea might have.

The report shows the incentive program could save the state up to $18 million a year.

Those are not sure fire savings because there is some risk that comes from too many employees deciding to stick with state health insurance.

In that scenario, the report shows the incentive program could end up costing that state about $3 million.

The report also shows there are more than 62-thousand employees on the state plan, the majority of them with a combination of a spouse and children included. The report predicts employees with dependents will be more likely to opt-out than single employees.

According to a separate report, those plans with dependents average just under 17-hundred bucks a month and the state pays 87% of that. So over the year, the employee pays about $2,600.

Language in Governor Walker's budget documents says, \"Wisconsin employees have one of the richest health insurance plans in the country, and pay among the highest premiums for that coverage.\"