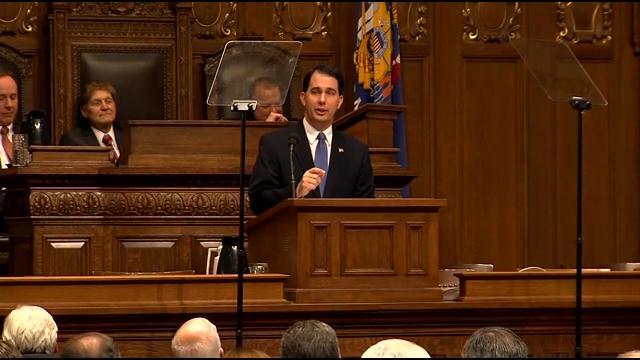 Wisconsin Governor Scott Walker announced Tuesday morning that he will take a global trade mission trip to Mexico in June.

Governor Walker made the announcement at the International Trade Conference at the Wisconsin Center.

According to the most recent state statistics, Mexico is Wisconsin’s second leading export market after Canada.

Governor Walker and a number of representatives from the Wisconsin Economic Development Corporation and the Wisconsin Department of Agriculture, Trade, and Consumer Protection will meet with both businesses and agriculture leaders in Mexico, finding new opportunities for exports and imports.

It's something the governor says he is encouraging all Wisconsin businesses to look at.

"When you have 95% of the world’s population outside of the United States, and over the next decade projections are that 80% of the new economic growth will occur outside the United States, it just makes sense for us to be involved in exports and tapping into those markets around the world," Gov. Walker said.

While in Mexico, Gov. Walker will stop in Wisconsin’s sister state of Jalisco and visit a dairy fair. The governor’s trip will take place from June 12-17.