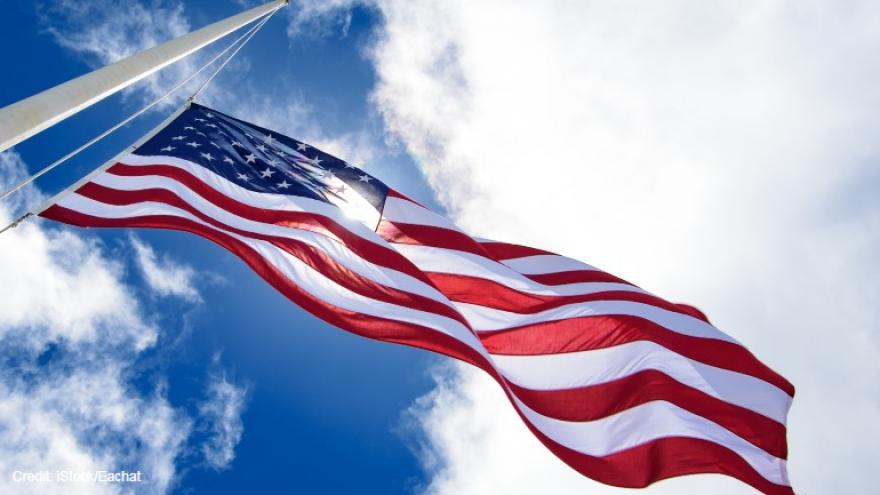 MADISON, Wis. (CBS 58) -- Wisconsin Gov. Tony Evers ordered the flags of the United States and the state of Wisconsin to be flown at half-staff on Tuesday, June 22, in honor of former State Representative Ann Hraychuck.

Hraychuck passed away on June 6 at the age of 69.

“By all accounts, Ann Hraychuck was a kind, compassionate, and dynamic person, deeply committed to her family, friends, colleagues, and neighbors,” said Gov. Evers. “Her loss will surely leave a hole in her community and in the hearts of those who knew her. On behalf of the state of Wisconsin, I offer my deepest condolences to her husband, David, her entire family and loved ones, and the Polk County community.”

Hraychuck was first elected to the Wisconsin State Assembly in 2006 where she served two terms representing Wisconsin's 28th Assembly District.

She was the first woman elected to the 28th Assembly District and served as the Majority Caucus Secretary.

She also served as a sensitive crimes investigator, law enforcement educator and trainer for the Wisconsin Department of Justice, and received the "In The Line Duty" Medal of Valor.

Officials say she was an avid hunter and angler, and was the first woman to be elected as president of the Polk County Sportsmen's Club.