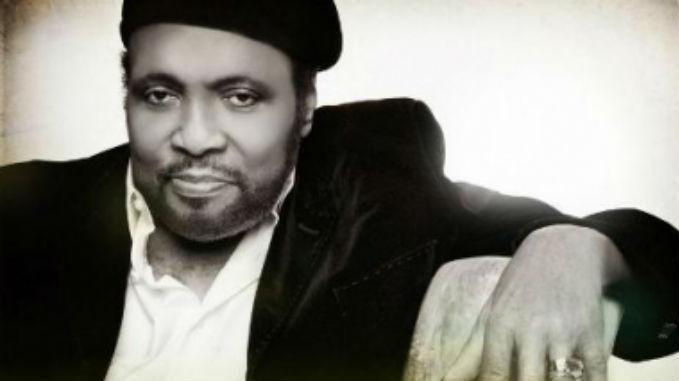 Crouch was 72 and had been hospitalized at Northridge Hospital Medical Center since Saturday.

While Crouch was well-known for his gospel work with his choir, the Disciples, he also produced and arranged songs for pop artists such as Michael Jackson.

No cause of death was given.

Crouch revolutionized gospel music in the 1970s, giving it a power and verve that propelled him out of the church and into the mainstream, although he really never left the church either.

\"Crouch was an innovator, a path-finder, a precursor in an industry noted for its conservative, often derivative approach to popular music,\" Robert Darden wrote for Christianity Today. \"He combined gospel and rock, flavored it with jazz and calypso as the mood struck him and the song called for it.\"

Some of Crouch's best-know songs are \"My Tribute,\" \"The Blood Will Never Lose Its Power\" and \"Soon and Very Soon.\"

Often called \"the father of modern gospel music,\" Crouch was inducted into the Gospel Music Association Hall of Fame in 1998 and his songs have been covered by artists as varied as Bob Dylan, Elton John, Barbara Mandrell, Paul Simon, Elvis Presley and Little Richard.

And if you needed to give your song a gospel feel, he was the go-to guy. Crouch directed the choirs that sang on Madonna's \"Like a Prayer\" and Michael Jackson's \"Man in the Mirror.\"

Crouch was no stranger to Hollywood either. His songs appeared in \"The Color Purple\" and \"Once Upon a Forest.\" He was also the arranger and choir director for \"The Lion King.\"

Crouch was only the third gospel artist to have a star placed on the Hollywood Walk of Fame.

Crouch began to sing in his dad's California church, forming his music group there, according his biography on the Gospel Music Hall of Fame website. He would later co-pastor the congregation with his twin sister.

US issues new rules restricting travel by pregnant foreigners, fearing the use of "birth tourism"