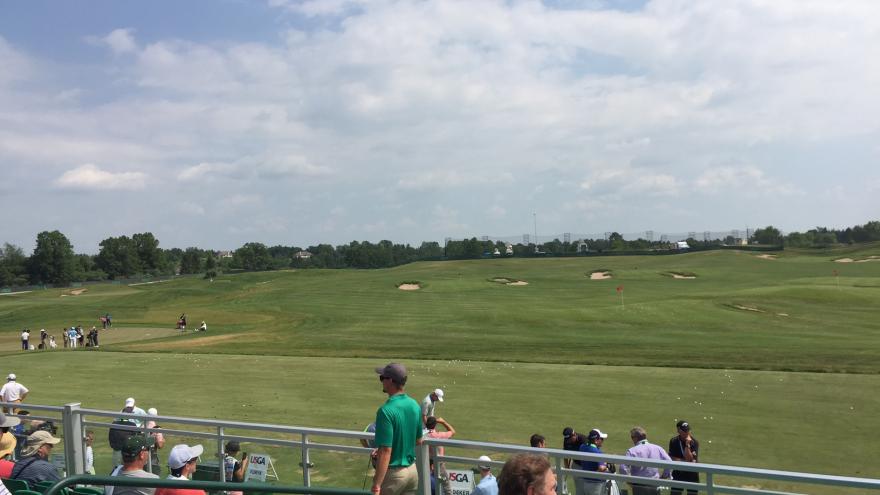 ERIN, Wis. (AP) -- Organizers at Erin Hills are cleaning after the U.S. Open.

Justin Thomas said after his final round on Sunday that he didn't understand why there was some criticism about the low scores over the weekend. Brooks Koepka won the tournament at 16 under, tying a record to par at a U.S. Open.

Thomas said a lack of wind, along with greens softened by overnight rains, helped lead to low scores. He said those conditions help the world's best golfers on any course.

Jordan Spieth, the world's sixth-ranked golfer, said he thought Erin was an "awesome course," and that he would like to see the Open return.