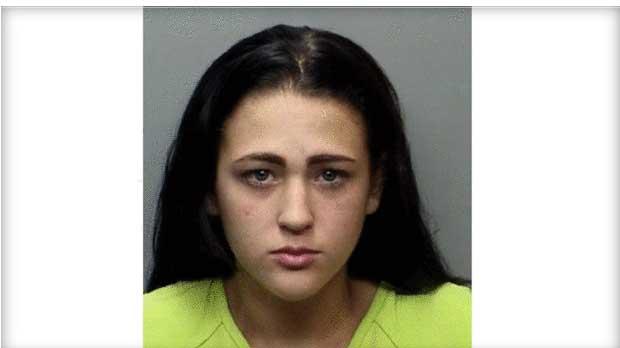 FORT COLLINS, Colo. (CBSNEWS) - Fundraising site GoFundMe has shut down a page raising money for a Colorado mother now charged in connection with her baby’s death.

The Fort Collins Coloradan reports the fundraising effort was started by a friend of Alexa Coria. Police say Coria’s boyfriend, Juan Canales-Hernandez, fatally hit Coria’s 11-month-old daughter with a chair. They say Coria, 20, lied about how the child was hurt in an effort to keep her boyfriend from going to prison.

GoFundMe says it removed the page because it violated its terms of service. More than $1,300 was raised, but no money was withdrawn from the account. The money has been refunded to donors.