"Go back to the north side:" Woman charged after making racially charged statements, fighting with daughter 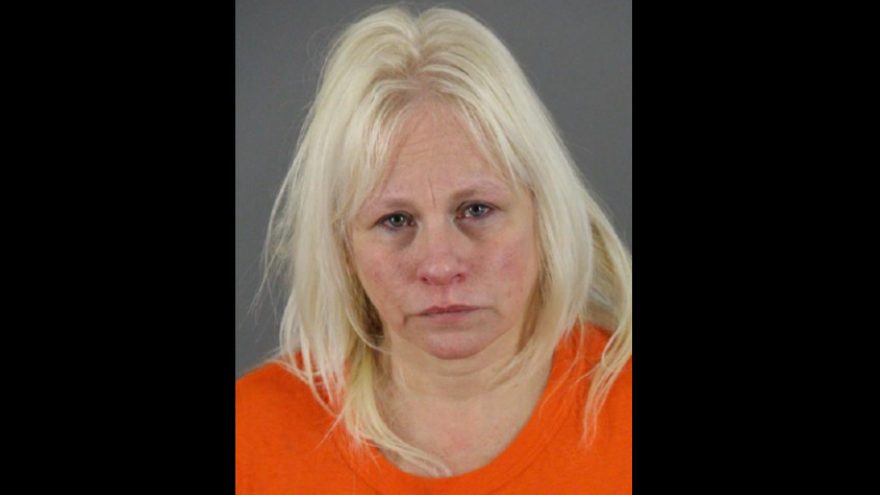 The Village of Summit Police officers responded to an apartment on Corey Avenue in the Village of Dousman for a report of an ongoing domestic disturbance.

According to the criminal complaint, the 15-year-old daughter of McDonald lives in a separate apartment from her mother. McDonald was allegedly upset that people were over at the apartment without her knowledge or permission.

That's when McDonald's daughter went downstairs to try and get her away from the complex. McDonald allegedly continued to yell and use similar profanity.

According to the complaint, McDonald and her daughter got into a scuffle and McDonald threw a punch at her daughter. McDonald's husband escorted his wife back to the car and they drove off.

McDonald will appear in court next on January 8.