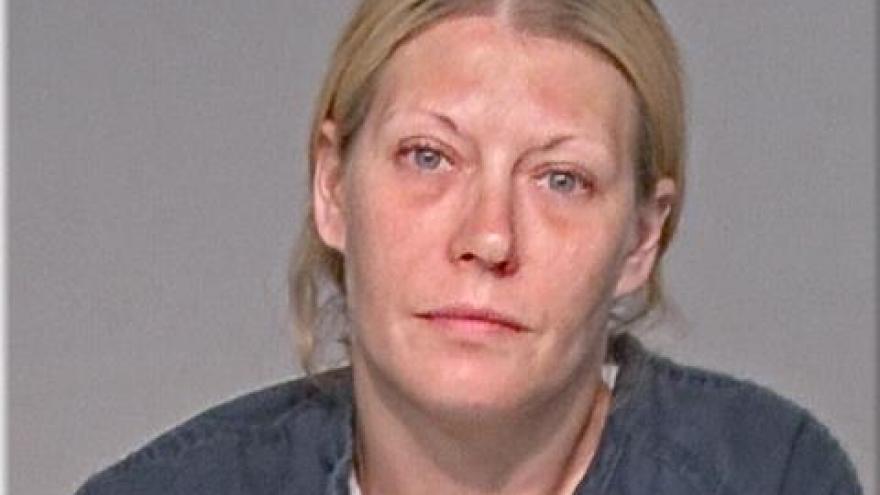 GLENDALE, Wis. (CBS 58) -- A 35-year-old Glendale woman has been arrested after police say she drove drunk with a 4-year-old child in her vehicle.

Kelly Sheehan now faces charges of OWI 1st offense with one child in the vehicle under the age of 16.

A Wisconsin State Patrol trooper noticed a vehicle traveling westbound on Hampton Avenue near Grantosa Drive, dragging an orange construction barrel underneath the car. The car then allegedly struck a light pole and continued to drive westbound on Hampton.

The trooper conducted a traffic stop and located Sheehan allegedly passed out in her vehicle. A 4-year-old girl, not related to Sheehan, was also in the vehicle.

The child did not have any injuries and was released to her biological mother.

In addition to the OWI charge, Sheehan will be held for an outstanding warrant, a probation violation, and possession of heroin. Other charges are also possible.