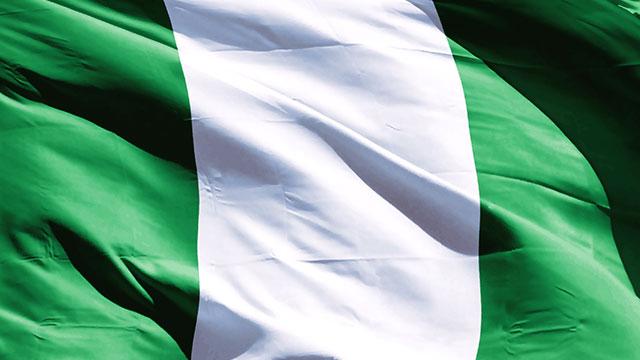 An elderly woman and a 10-year-old girl carried the explosives used in the attack.

They detonated their devices at screening areas set up by security forces outside two sites where worshipers were gathering for prayers in the town of Damaturu, Col. Sani Kukasheka Usman said.

A day earlier, two simultaneous bombings ripped through a market in the city of Gombe, capital of neighboring Gombe state, killing at least 48 people and injuring 58 others, a Red Cross official said.

One of the blasts was caused by a female suicide bomber, the other by a bomb hidden at the market, the official said.

The deadly attacks struck a region where violence blamed on the Islamic militant group Boko Haram has killed hundreds of people in recent weeks. No group has so far claimed responsibility for the latest attacks, but Boko Haram terrorists have previously carried out suicide and bombing attacks on bus stations and markets in Gombe and other northern cities.

Damaturu, which is about 185 kilometers (115 miles) northeast of Gombe, has repeatedly found itself the target of attacks tied to Boko Haram in the past.

The government of Nigerian President Muhammadu Buhari -- who took office in May, pledging to step up the fight against the terrorist group -- said recently it would be open to talks with the militants at some stage.