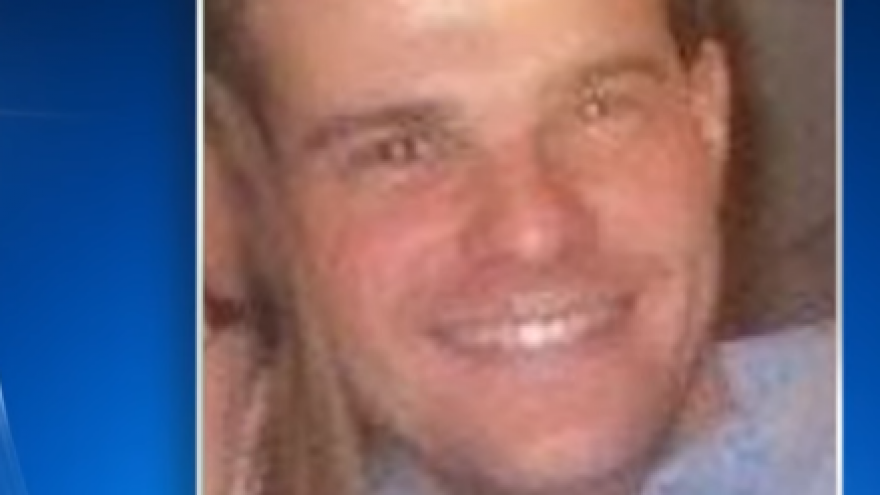 CHICAGO (CBS) — A 16-year-old girl has been charged with murder, for allegedly stabbing an Uber driver to death on Tuesday in north suburban Lincolnwood.

16-year-old Eliza Wasni has been charged as an adult with first-degree murder in the death of 34-year-old Grant Nelson, of Wilmette, and appeared Wednesday in bond court in Skokie. Cook County prosecutors denied her bail. 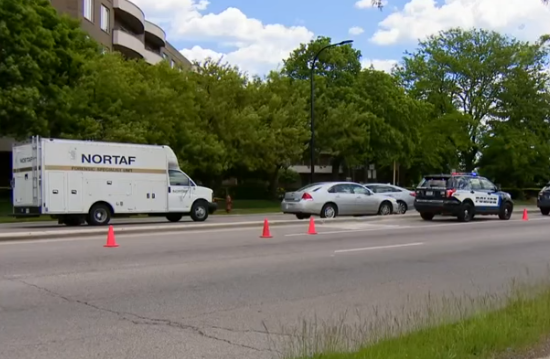 Wasni took three Ubers the night she murdered Nelson, Cook County prosecutors said at her bond hearing in Skokie on Wednesday afternoon. The first Uber took her to a train station in Des Plaines, the second Uber took her to a Walmart on Touhy Avenue where she tole a knife and machete. Surveillance video captured footage of Wasni stealing the items.

The third Uber was drove by Grant Nelson. Two minuted into the Uber ride, Wasni “hacks and stabs” Grant Nelson from the backseat, according to Cook County prosecutors.

Lincolnwood police said Nelson was stabbed around 3:20 a.m. near the intersection of Touhy and Lincoln avenues. He was taken to St. Francis Hospital in Evanston, where he was pronounced dead around 8 a.m. Tuesday.

Prosecutors said Wasni did not know Nelson and “this was a random victim.”

Nelson had just finished Memorial Day dinner with his family when he decided to make some extra cash and drive for Uber, according to his family. Described as a gentle and kind man with no enemies, Nelson’s father calling the killing random. 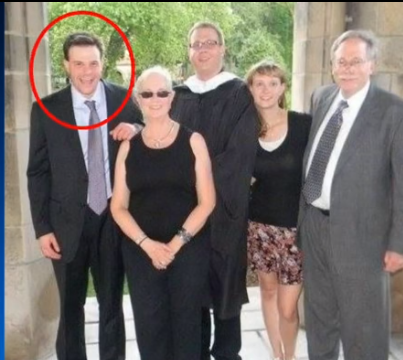 Lincolnwood police said Nelson told officers he had been stabbed by his female passenger. Officers spotted a young woman matching the description of Nelson’s attacker nearby, hiding behind a building. Police said she had two weapons believed to have been used to stab Nelson.

Police said Nelson’s murder was the first homicide in Lincolnwood since 2006.