Giant Acuity Insurance flag in Sheboygan coming down for maintenance 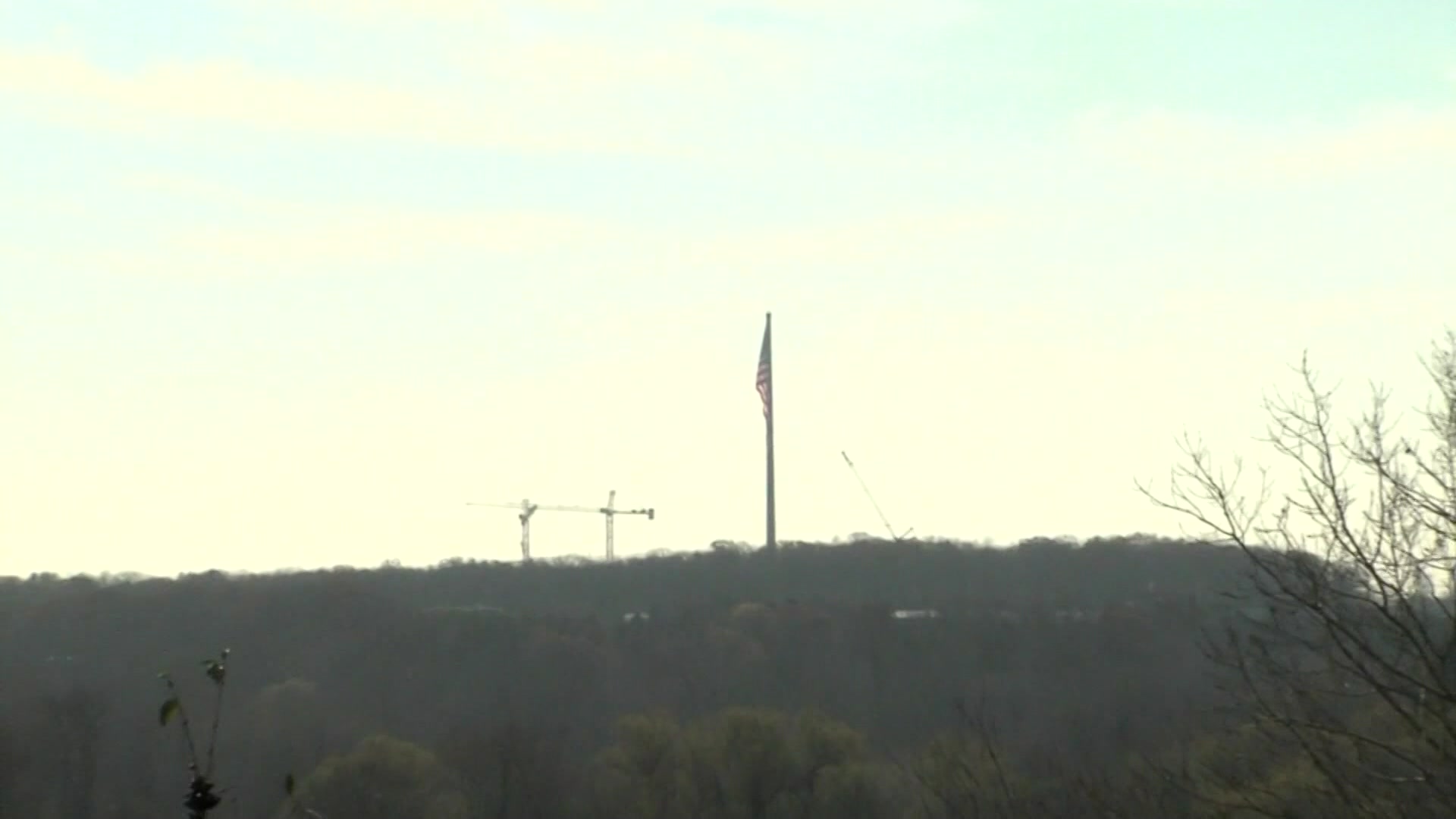 Crews will take down the giant Acuity Insurance flag in Sheboygan on Monday.

It's coming down so the 400-foot flagpole can be repainted.

The 70 by 140-foot flag was installed in 2014 and is the largest free-flying American flag in the world.

It's expected to be back up at the end of August.