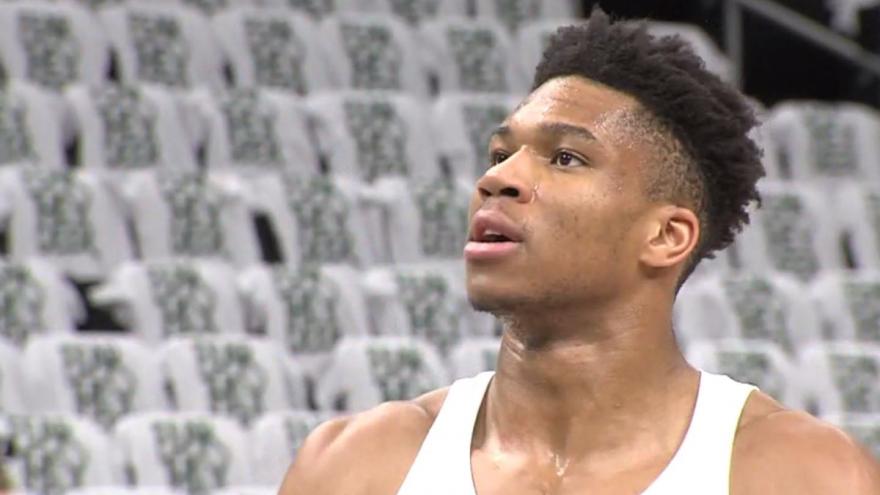 The game will take place on Sunday, March 7 at State Farm Arena in Atlanta.

The rosters for the NBA All-Star Game will be determined through the NBA All-Star Draft, where the two team captains, Durant and James, will select from the pool of players voted as starters and reserves in each conference and make their picks without regard to conference affiliation.

The reserves for the 2021 NBA All-Star Game, selected by the NBA head coaches, will be announced on Tuesday, Feb. 23.