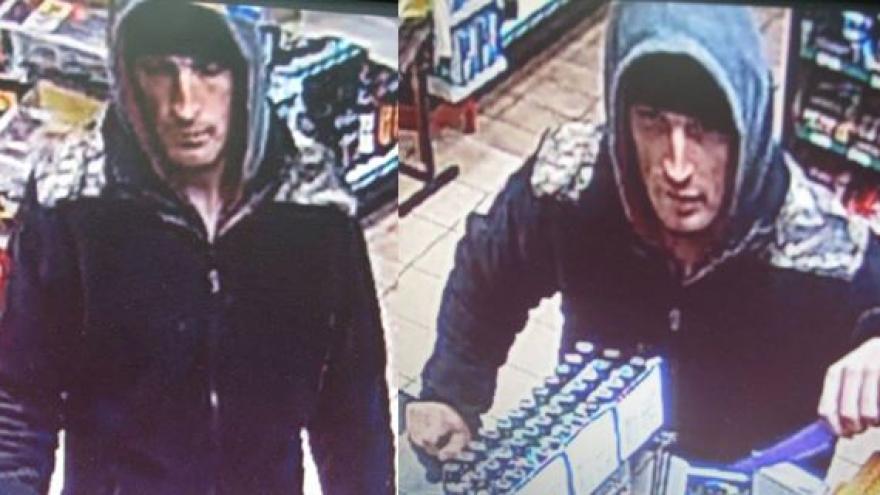 GERMANTOWN, Wis. (CBS 58) – Germantown Police are working to find out who is responsible for an armed robbery at a gas station and are asking for help to identify the suspect.

Police say around 5:30 p.m. on Sunday, December 3 a suspect came into the BP gas station at N96 W21962 County Line Road armed with a knife and demanded money. The suspect then ran away.

Police have released surveillance images of the suspect. Anyone with information is asked to call the Germantown Police Department at 262-253-7780 or the Washington County Law Enforcement Tip Line at 1-800-232-0594.