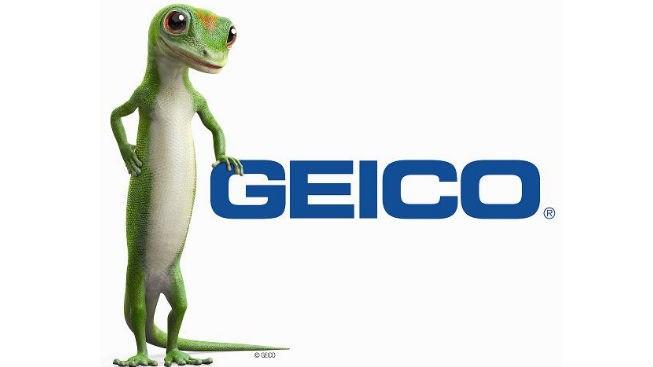 NEW YORK (CNNMoney) -- While the Geico gecko has been busy charming us in his commercials, the company has allegedly been discriminating against low-income drivers in California.

Geico is accused of failing to offer policies that offer the minimum amount of coverage legally required to these drivers, which also happen to have the lowest premiums, according to the Consumer Federation of California.

In fact, insurance companies are required by state law to offer good drivers this option.

Geico is actually owned by Berkshire Hathaway, which is run by Warren Buffett, a billionaire who often speaks up for the little guy.

An idea that's been dubbed the \"Buffett Rule\" is that billionaires like himself should never pay a smaller share of their income in taxes than a middle class family pays. Buffett has also advocated for a higher earned income tax credit, which helps low-income working families.

Insurance companies must offer good drivers plans with the minimum level of coverage OK'd by the state. In California the lowest coverage policy covers up to $15,000 for a single injury in an accident, $30,000 for injury to more than one person, and $5,000 for property damage.

But the Consumer Federation of California found that this policy was not being offered to some drivers in California who asked for quotes online. It charges that drivers who are single, lack a college degree, are currently uninsured, unemployed or not working an a professional job.

The group contends that it offers these individuals plan with higher limits and higher premiums.

It also claims that Geico still labels this option as a \"lowest limit\" coverage plan.

A majority of people already choose insurance plans that offer more than the minimum coverage, said Michael Barry at the Insurance Information Institute.

The Consumer Federation of California filed a complaint Thursday with the California Department of Insurance. Geico could not be reached for comment.