Friends, family asking for help after Madison man missing for 5 weeks in Europe 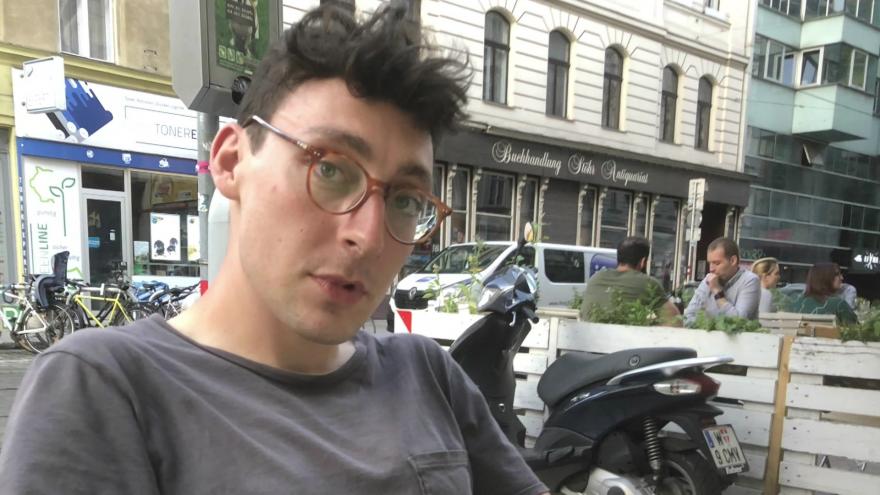 MADISON, Wis. (CBS 58) -- Friends and family are asking for help after a Madison man goes missing in Europe.

Jonathan Luskin, 25, has been missing for five weeks. His mother Susan last heard from him when they were in Vienna.

The two had split up so she could fly back to Madison as he traveled to Slovenia.

He had planned to hike in one of the country's national parks and stop in Croatia and Greece.