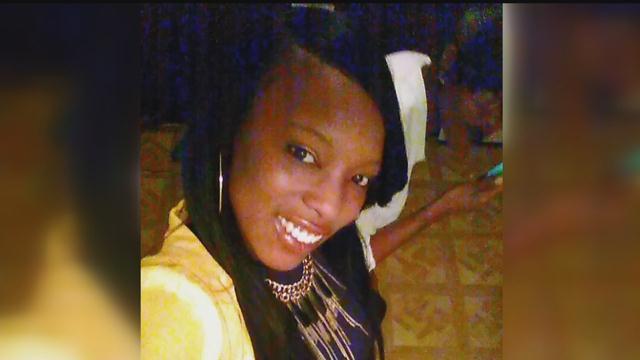 She was a mother of three who was killed, accidentally, by one of them. Those closest to Patrice Price gathered, Wednesday, to remember her. Price's father said he hasn't slept since she was shot and killed, and now her family and closest friends are leaning on their faith in God.

"That's my baby, know what I'm saying? That's a half a part of me," said Andre Price, Patrice's father.

Around 10:30 Tuesday morning, Patrice Price, 26, was driving along U.S. 175 coming up on the stadium interchange. Her two-and-a-half year old child found a gun that had slid from under the driver's seat. The gun went off, the bullet went through the seat hitting and killing her.

"She was my niece and she had her kids, she took care of her kids. She tried to work two jobs. She would do anything for her kids," said Vonja Thomas, Price's Aunt. "If she knew, I'm sure she wouldn't have had a gun in that car, but that wasn't her car, that wasn't her gun."

Friends say Price was driving her boyfriend's car since her's had recently been stolen, along with her children's car seats. Detectives say a security officer's gun belt belonging to her boyfriend was also found in the car. A tragic accident that has left a family heartbroken.

"Daddy's little girl, she's always going to be a part of me, til the day I leave," Mr. Price added.

An account at a credit union has been set up to help the family with things that Price's children will need. It's titled "Patrice Price Memorial Fund" through Educators Credit Union.